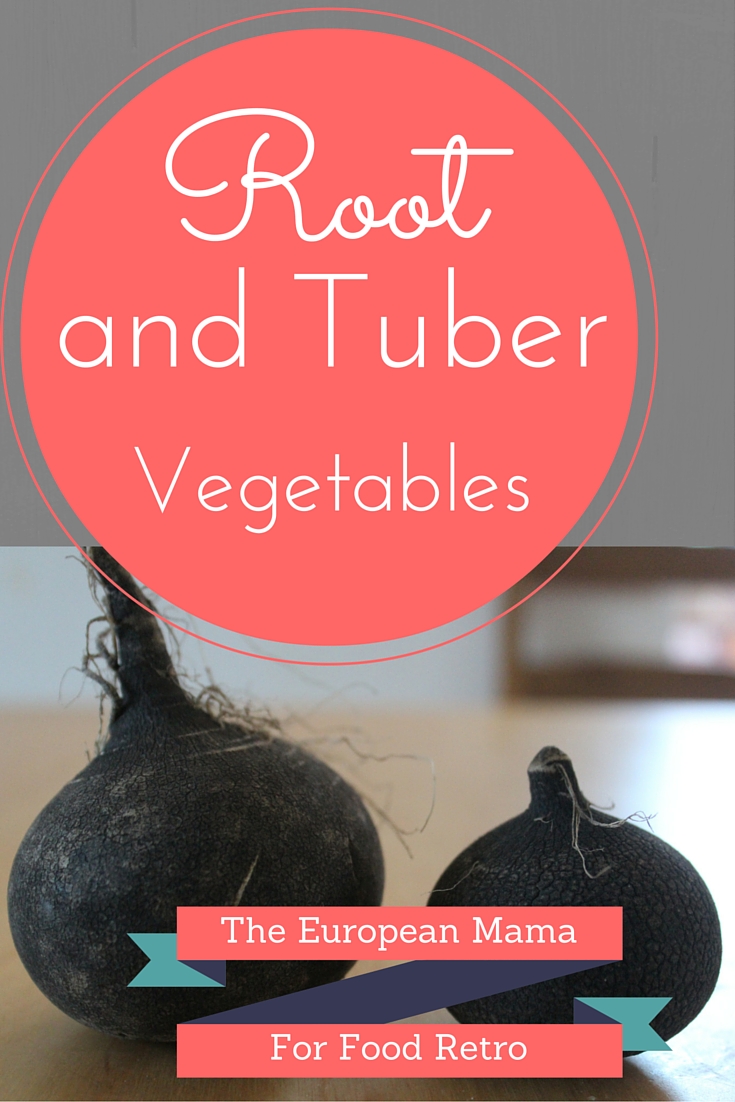 “Excuse me, what’s that?”- said the lady behind me in the checkout queue in the supermarket.

“Excuse me?” I replied, somewhat surprised. My cart didn’t contain anything that would have looked weird to anyone. Or so I thought.

“That,”- said the lady, pointing at the beetroot I bought for salad.

“Oh that. That’s a beetroot.” I explained.

I was shocked. How can you not know what a beetroot is? And it wasn’t the only time it happened.

Last time I bought a kohlrabi- a vegetable I love so much- and the lady at the till didn’t know what that was, either. And then, someone shared a photo of celery root on FB, asking the question: “I just bought it. I have no idea what it is? What do you use it for?”

OK then, let me do this little experiment. I’ll show you a few pictures and you tell me what vegetable they present. 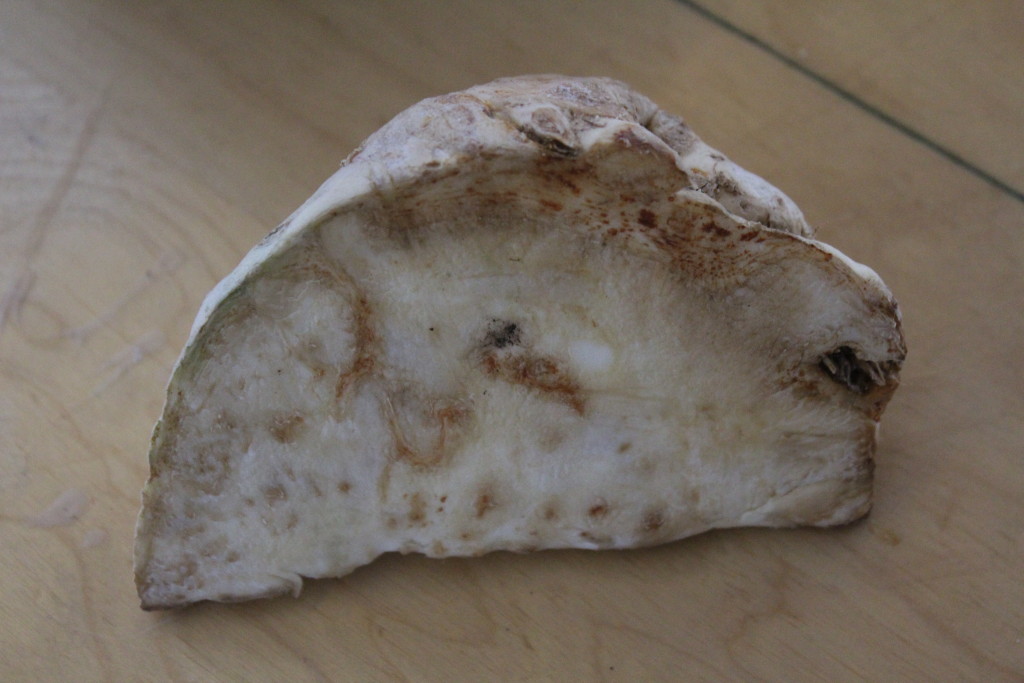 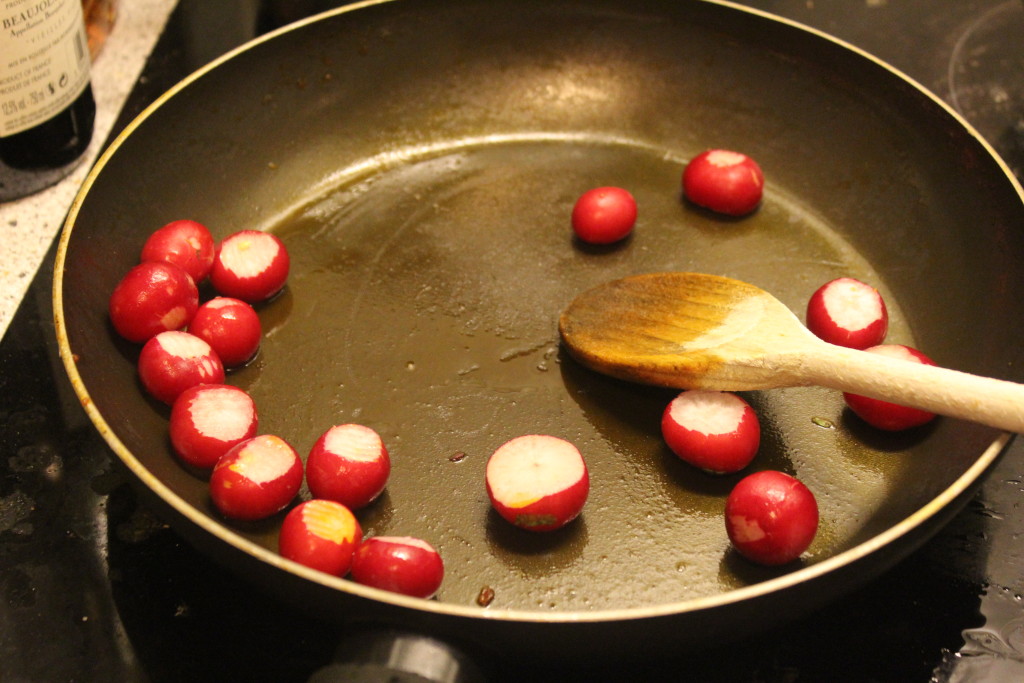 Or do you know the difference between this 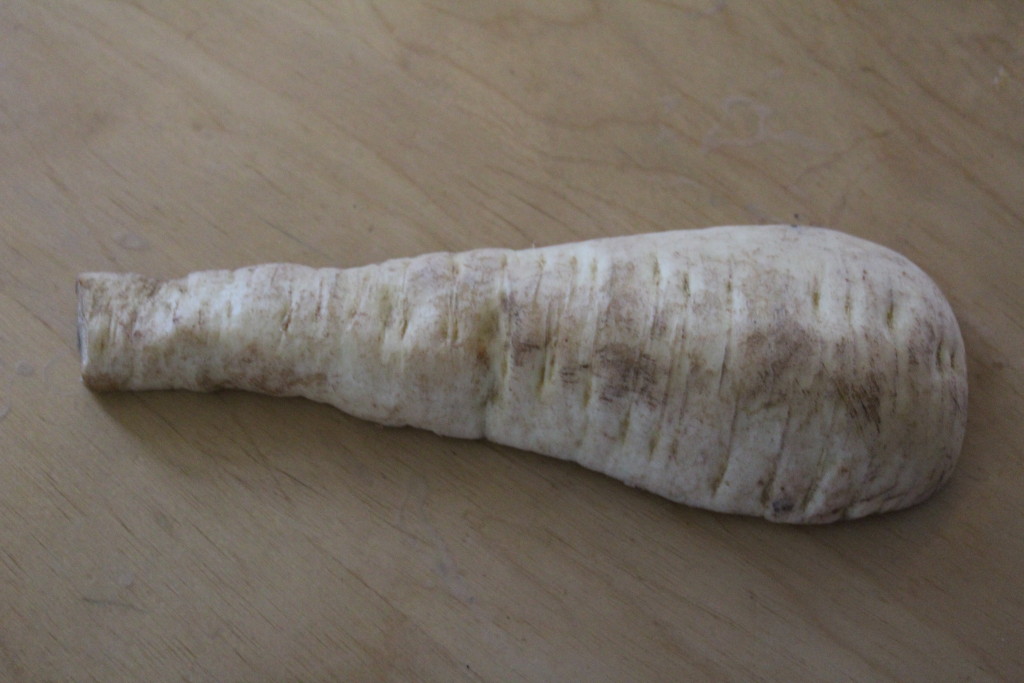 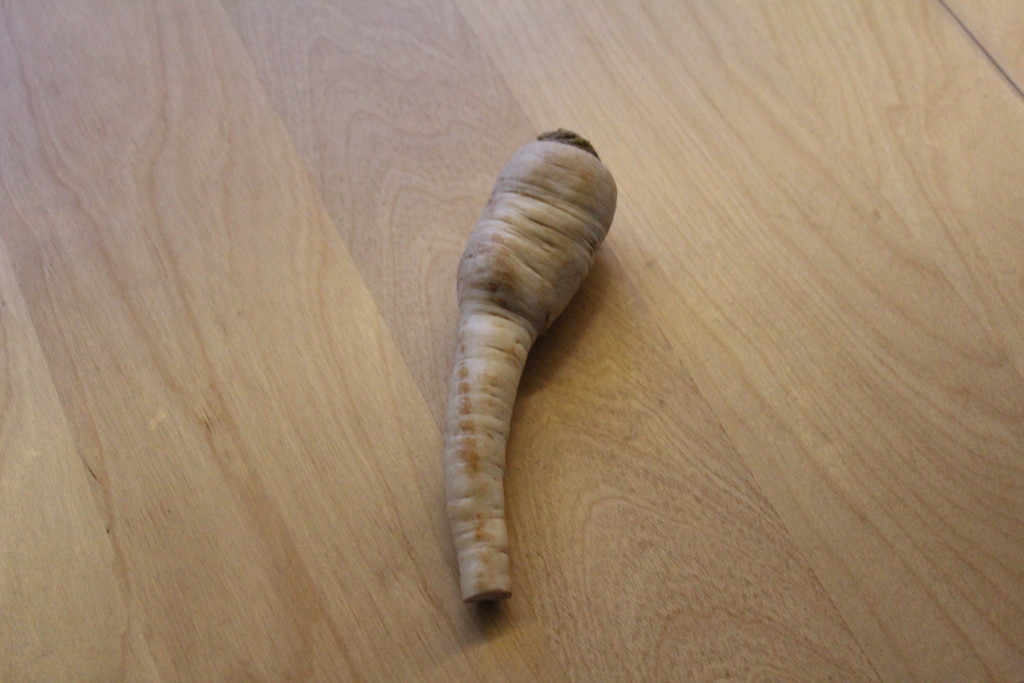 Now I must confess that I actually found a vegetable that left me confused. Please let me introduce you to Whatthehellisthat. 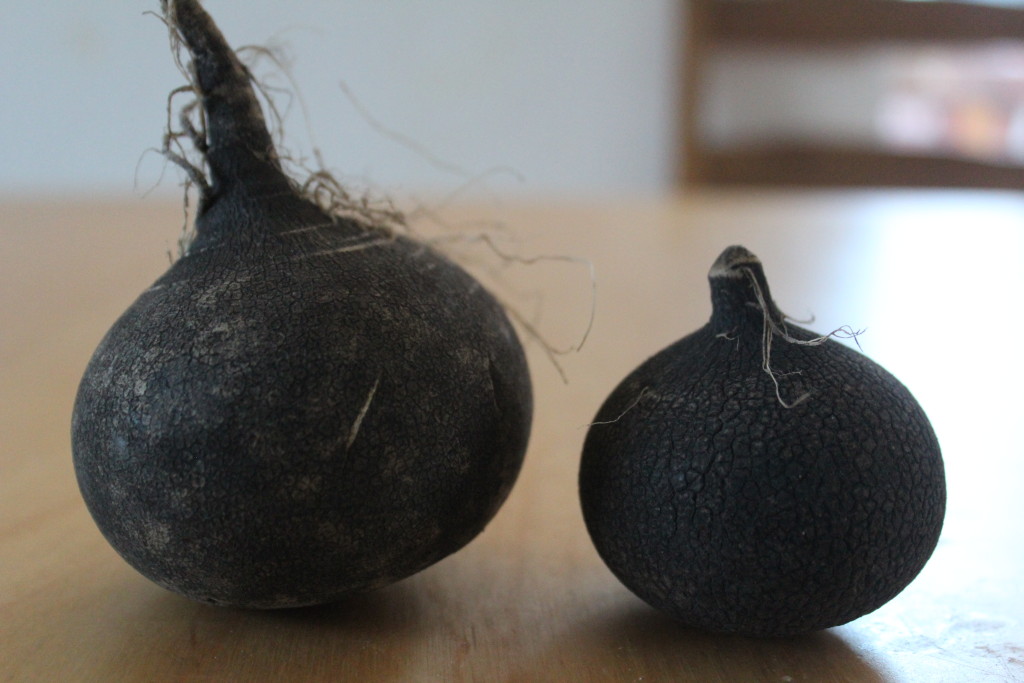 OK what do all these vegetables have in common?

Well the fact that they mostly grow in the Earth (as opposed to above it like leafs, flowers and fruit) and they’re great to eat during the winter. And, they’re either roots or tubers.

What’s the difference? Well, plants have roots so that they can be, well, rooted, and so that they can get nutrients from the soil. Some of them will actually magically regrow from food scraps– have you actually tried it?  Tubers on the other hand, are used by the plant as storage rooms during the winter. Here’s a more detailed explanation if you’re interested.

That’s good to know but what do we do with that knowledge? The number of edible roots and tubers is simply amazing. Let’s start with the one pictured above:

Other cool root and tuber vegetables you should consider eating:

Rutabaga– I haven’t tried that one but a friend used rutabaga in stews instead of celery root.

Jeruzalem artichokes– we tried Jeruzalem artichoke puree in France once, they were fantastic. You can also use them in soups. They really do taste like artichokes- and a fun fact of trivia for you, they’re actually roots of a certain type of sunflower, and are also called Earth apples (although the Dutch, reserving that name for potatoes call them Earth pears, while the French call them topinambour).

Kohlrabi– my in-laws have them in their garden. My favorite way to eat it is 1) peel 2) dice 3) eat raw, just like that. They have an amazing fresh taste and my kids love it too. Another way to eat them is cooked in cream (that’s how my husband’s grandmother cooked them for me once), although I much prefer them raw.

Beetroot– where I come from, beetroot is usually used for soup (borsht). It comes in two versions- the traditional borsht eaten for Christmas, and a more filling, everyday version with beetroot, potatoes, white and white beans- very mild and delicious, it was one of the earliest soups I made for my kids. Beetroot salad is a great way to eat them: cook and grate beetroot. If you’re French, add vinaigrette sauce. If you’re Slavic, add horseradish (beetroot and horseradish work wonderfully together as the beetroot is sweetish and the horseradish is definitely not). I’ve even eaten chocolate desert with beetroot since this root vegetable is surprisingly sweet. And you can make chips out of them as well.

Many of root and tuber vegetables work really well together: for example make this salad that’s so popular in Poland (it’s usually made after cooking broth): cook carrots, celery root, parsley root. Add diced gherkins, diced apple, a few potatoes (also diced) and cooked eggs (also diced). Mix well. Add mayonnaise. Eat. Of course you can adapt this recipe to include whatever you like.

There are more vegetables that are roots or tubers, but they’re either widely known (like ginger root, potato and yam or carrot) or I didn’t consider them good enough for inclusion (like salsify which apparently tastes like oysters and I am not a fan of oysters).

Which one have you tried recently? Which root or tuber vegetable do you like most?