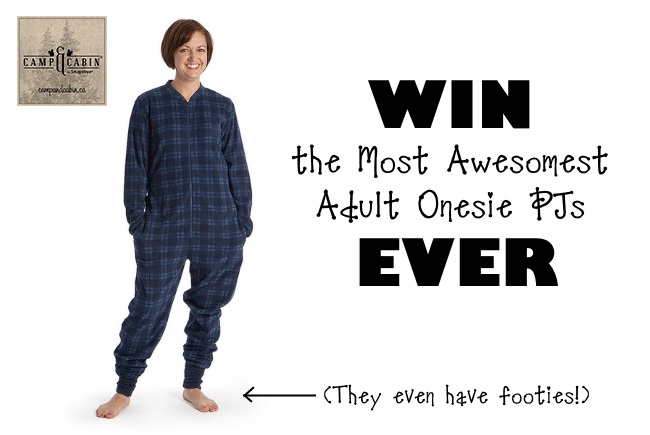 I firmly believe that, to survive coexistence with one another, men and women need to have their separate spaces (and the kitchen does not count as the women’s space, by the way). I made the living room, fireplace and all, into my space. Hubs and I built a ginormous bookshelf that took up one wall. We wired it specially to take a computer that acted as an entertainment unit, able to play television and music. 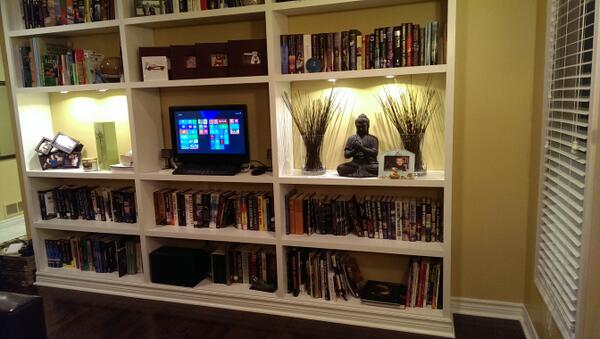 I also sourced the craziest couch you’ve ever seen… three chaise lounges that fit together into one pillow-laden festival of delight. Everyone who has ever seen it calls it the nest.

Hubs lay claim to the basement. He hung movie posters and set up a little gym in the small alcove area. We call the basement the batcave. Don’t get me wrong, it’s a very nice batcave–now that he’s got his surround sound system and big screen TV down there. But it’s cold, as basements are wont to be.

And guess where hubs always wants to spend our downtime? I’ll give you a hint. It’s not in the nest, curled up in front of the fireplace with a cup of hot chocolate.

This makes me grumpy.

Then I saw a website featuring Camp & Cabin by Snugabye, which has right up front a photo of women sitting in front of a fire, sipping wine, wearing the most awesome thing I’ve ever seen. An adult-sized onesie. IT HAS POCKETS TOO (instant 9000 percent more awesome). So I  asked for the pretty blue plaid one. 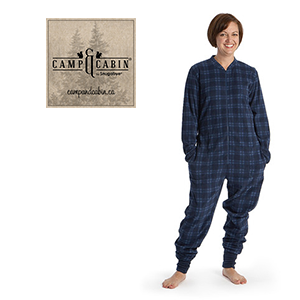 I wager that Snugabye knows what they’re doing, since they’ve been making onesies and other sleepwear for kids for sixty years before they thought of letting us moms in on the action. Perfect gift for mom to wear on Christmas morning? Heck. Yes. There’s still plenty of time to order one for Christmas–to make sure you have this onesie in your clutches in time for Christmas morning, just get your order in by December 20, 2014!

It’s probably a good thing mine hasn’t arrived yet because once it does arrive, I doubt I’ll take it off until Christmas (at which point I suppose I have to dress up in real clothes for the extended family).

Oh… Did you want to enter and maybe win one?

You have a chance to win One (1) of Three (3) prize packs, which include the following:

The contest will run from December 5-December 15th. Rules and regulations on the contest widget, but the contest is open to both Americans and Canadians (except Quebec).

Disclosure: I am part of the Snugabye Blogger Campaign with Mom Central Canada and I receive special perks as part of my affiliation with this group.  The opinions on this blog are my own.