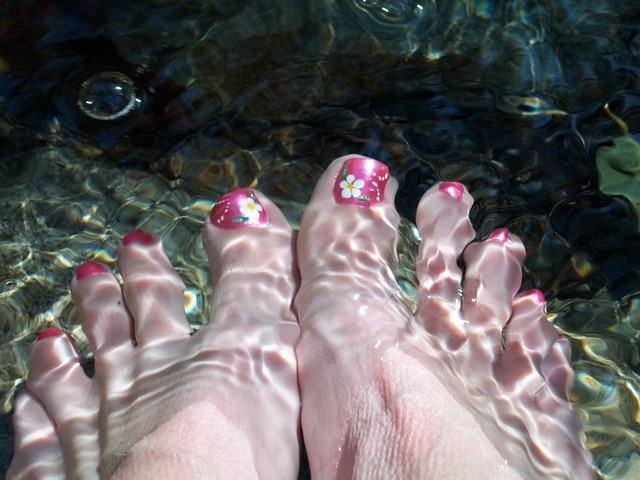 I’m totally outmanned in my household (surprise!). It makes it hard to act like a girl (or care about acting like one) when you’re the only one who is required to pee sitting down. Boys don’t care about shoes and clothes. If you’ve got a tendency towards being a tomboy ANYWAY, the feminine behaviours generally start to erode until the only thing that really separates you from them are some fleshy parts and your monthly curse.

The last time I tried to indulge in a few minutes pampering in my big tub, my husband helpfully suggested that kid use this opportunity to de-stink himself too. So I had 1.3 minutes of alone time, and then 10 minutes of poking and splash fighting before I finally gave up, dunked the kid to pay him back for his pestering, and dried off. (Boys don’t want to cuddle or sit together once they’ve gotten old enough to move; they much rather harrass you until you chase them down and threaten to give them a swirlie.)

Suddenly my feed began to fill up with Gilmore Girls on Netflix. This wasn’t a gigantic surprise because 99% of my friends list on Facebook, after all, is female.

Gilmore Girls? What is this crazy show? There’s no explosions or saving the world. There’s women and feelings and talking.

I went about my days, performing the bare minimum of what most women consider essential. Makeup? LOL. Jeans. T-shirt. OCCASIONAL shaving. Online shopping. And then a spirited conversation began around me about clothes and shopping and the only single thing I could contribute to the conversation was the blessing that the new LCBO next to my grocery store was.

I think that’s what opened my eyes. I became so disconnected that my own gender feels like a different species. How did this happen? I used to like hanging out with girls. I liked going for spa days and getting my hair done and sitting and having coffee.

But I thought back. Being busy is a big culprit. When you’re limited by transportation and everyone has kids, getting together with the girls is a once-in-a-blue moon event. Neighborhood lady friends become people you swap babysitting for free with for a few hours of peace and quiet rather than someone you spend time chatting with in the company of wine.

And so I’ve become just like one of the boys… one of them. It’s easy.

So perhaps it’s time to reconnect with my girlie feelings. I’ve been working hard and it’s easy to forget that I need to pamper myself too before the holidays completely descend upon us. I’ll pour a big glass of wine, grab some ice cream, and I’ll drag my laptop and pedicure kit into the bathroom, set up the tub with some candles, and binge watch some Netflix rom-coms. Or the Gilmore Girls.

With my bathroom door locked.