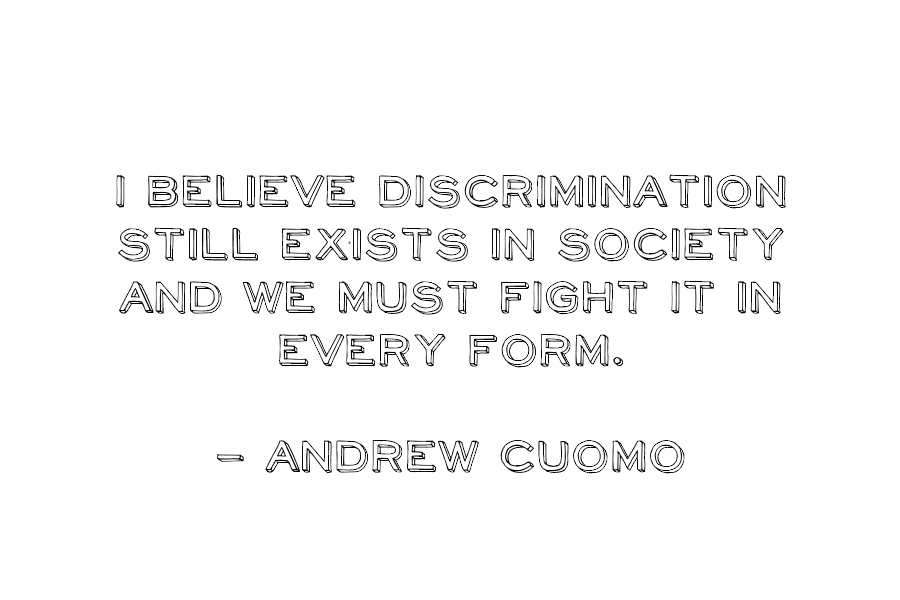 The Conservative canvasser for David Sweet was by the other day, and he asked me if I knew who I was going to vote for. “Not you guys,” I replied. And then I apologized, because I’ve lived in Canada long enough to pick up that endearing habit of apologizing for everything.

“Would you mind telling me why you won’t vote for us?” he asked me.

And I laughed. “How much time have you got?”

Apparently the answer was sufficient to prevent me from being lectured with sound bytes and party one-liners. I’ll have to remember that one for next time. Still, I am kind of sorry for David Sweet. He might not be a “bad Conservative.”

The truth is, I don’t know anything about him. I know that there are some decent Conservative MPs, like Mike Chong, and I’m sorry for them too.

Unfortunately for David Sweet and Mike Chong, their party leader is Stephen Harper, and therefore because of the way the party system works (a whole gripe post on by itself), good MPs are going to take the brunt of my and other Canadians’ frustration and anger in the polling booth. I’m going to vote for anybody except for him regardless of his skills as a representative of “our” area (of which, ironically, he is not, but that’s yet again another gripe).

I have a long, long, laundry list of why nobody in their right mind should condone Harper’s behaviour, but I don’t believe I need to go into the systematic gutting of environmental, his trickle-down-economics (for frick’s sake, did we learn NOTHING from the last 30-ish years of trickle-down economics in the USA?), or even the super concerning disappearing data (if this doesn’t scare you into a pair of Depends, I don’t know what will).

No, even if I were blind to all that, the only real reason I need to not vote Conservative is C-24–the Canadian Citizenship “Strengthening” Act which demoted me to a second “tier” of Canadian citizenship this summer. My citizenship can be stripped under certain conditions simply because I was born somewhere else.

And so can my Canadian-born son’s, because as my child, he can apply for another country’s residency.

And, possibly, so might be my Canadian husband’s, because as my spouse, he might be able to apply.

Tax cut bribery and pledges of 18 month maternity leaves are nowhere near enough to help me forget that I am now a second class citizen. And so, unfortunately, might be a good number of you in the same way my family is, because Canada has a large immigrant population and C-24 doesn’t care what color your skin is or where you’re from, only that you have–or may have–a legal right to citizenship elsewhere.

How many of you have war brides in your family tree?

Advocates of C-24 say this is all about terrorism, and they sling some really awful, racist, hateful mud about certain ethnicities and articles of clothing, and turn a blind eye to the fact to all the other collateral damage that happens in the wake of their hate. They say that as long as we don’t commit any violent acts of treason or terrorism, we are safe and won’t lose our citizenship.

No. We are only “safe” as long as the law isn’t changed again.

Those of us who don’t ignore history or what’s going on in the outer world know how quickly such simple things as laws can change. Or did nobody notice when the Dominican retroactively terminated the citizenship of people as far back as 1929? And has nobody noticed how broad the definition of terrorism can be, when it’s legally convenient?

Canada won’t make us stateless only as long as the law and the court system agree to not make us so.

No, of course I am not going to vote Conservative. I’m not supporting the man who takes my rights away–much less the rights of other people.

The question is, do you want to?