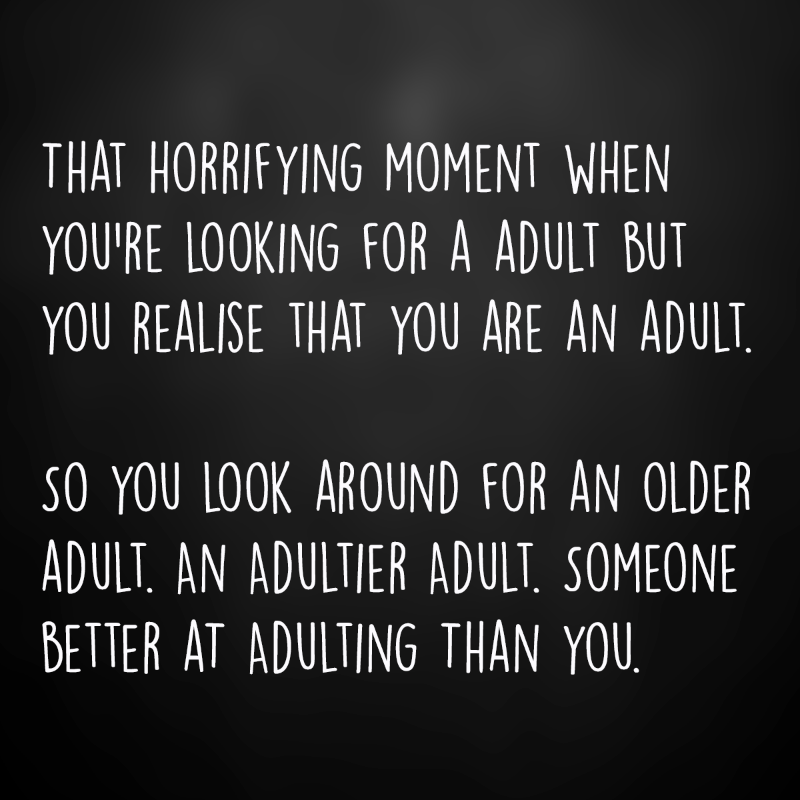 I’ve got a confession. I don’t like the “anti-negativity” movement that I’m starting to see on social media an awful lot.

I get it. I really do. There’s a lot of bad crap on the internet. I’ve lived in this space for over 20 years now. I know how it can be emotionally draining, and how someone’s bad mood can be a buzz kill. But here’s the thing: it’s really freaking abnormal to be up 100% of the time. And sometimes people are having a really bad time for legitimate reasons.

Anti-negativity memes and comments on Facebook walls are a door being slammed in your face when you’re looking for connection. Would you share your fears or upsets with someone you consider a friend when they threaten to cut negative people from their life?

It makes people feel friendless and alone when they’re worried or in pain. It makes them hide their emotional state and prevents them from seeking help when they need it.

When someone is in a depressive fugue, they may interpret it as one more proof that people don’t care about their feelings and increases the odds that they think about whether people would be better without them.

Some people can’t just pull themselves up by the bootstraps and slap on a happy face. I mean, that’s one of the facts of mental illness.

When someone opens up and negativity pours out, it’s true, they may be a negative person. But are they unfixable? Do they deserve to be treated as human garbage? Are they worthless and should be discarded?

I’ve had my own rough patches here and there. While I was suffering from my problem with wheat, I was chronically sleep deprived because I kept waking up in pain. Let me tell you, if you don’t understand the insidious weirdness that mental illness can be, your empathy will improve drastically after a bout of chronic sleep deprivation.

It’s hard to describe it to people: it’s the full-body fatigue that sets in when you’ve been swimming for too long but you can’t touch the bottom or get out of the pool. All day, every day. But you keep treading water because you have to.

It’s a slow death of joy, great and small, and the erosion of hope that tomorrow will be better.

It’s the acceptance that you’re broken and a surrender to the inability to figure out how to fix things.

Yes, it can be just some people’s frustrated outlet. But “negativity” can also be a kind of truth-telling. It can be a way of asking for help when people don’t know how to.

Of course, not all negative people are depressed. Life is weird and hard and complicated sometimes, and it sucks when you realize you’re the adult and have to figure out what to do about it every time. Even when it’s little stuff dogpiling you, like when the kids are making you crazy, and the bills are piling up because you’ve had a financial setback, you’re having hotflashes waking you up at night so it feels you’re slowly but legitimately losing your GD mind, you’ve got an upcoming event that’s stressing you out every time you think about it, and you’ve got 100 million things to do and the entire freaking house being a cesspool is just one.

(If you have never been in this spot, please write a book so the rest of us can figure out what black magic you’ve done.)

Yeah, sometimes the negative people are looking for an “adultier” adult. Someone who has their shit together who can offer a piece of advice, or at least commiserate. I don’t know why social media has taught us we should no longer have patience to do this for each other, but I don’t like it. Isn’t this friendship 101?

See, there I go being negative now. But whatever; I’ve always preferred old-school ways of doing things. And if you need an ear in return? You’ve got it, toots.