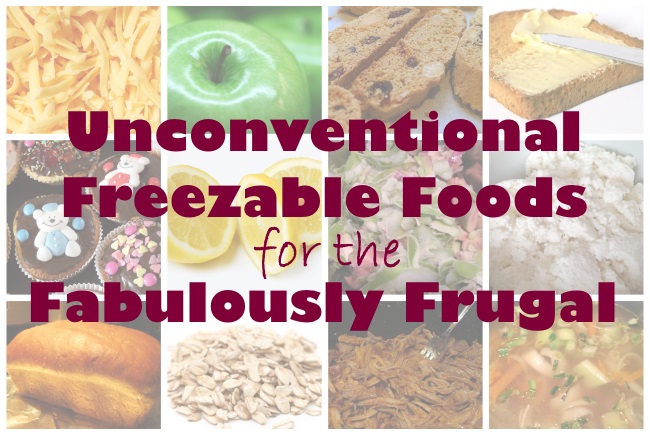 I always say the best single thing you can do to save money (after making the commitment to cook regularly) is to buy a large freezer. A chest freezer is worth it’s weight and space in gold. But when most people talk about using a freezer to save money, they either think make-ahead meals, or meat.

Trust me, you can do way more than that, and some of them are huge opportunities to be frugal. Most frozen food, well prepared, can last a year or more in a chest freezer.

Here’s some things you may never have thought about freezing:

If you’re a dinner-on-the-run sort of person who doesn’t want to sacrifice the pleasure of fresh by making a bunch of casseroles… then just freeze the cooked meat. Cubed chicken and ham, cooked ground beef, pulled pork, pot roast all freeze very well and can be used the same way you’d use them fresh. One word of advice, though, the cooked chicken won’t have the same freezer-life as the other items unless it’s stored in a sauce or liquid.

Not only do onions of all kinds freeze well, but it saves a lot of time. Green onions retain their firmness better when thawed… bulb onions will go soft, so the best use of frozen onions is in situations where they’ll be cooked. For me, that’s 99.9% of my onion use.

Of all the grains I’ve worked with, the one that has the worst shelf life is oats–it can go rancid sitting at room temperature after as little as a few weeks. Bag the extra in an airtight bag, and put it in the freezer. When you want to use it, remove what you need. It’ll still be loose.

There’s some pretty big budget-saving opportunities in feeding your family with bulk-oats, especially if you need to be gluten-free, from instant oatmeal, to cookies, to granola and granola bars, to grinding it into flour and making all sorts of muffins. 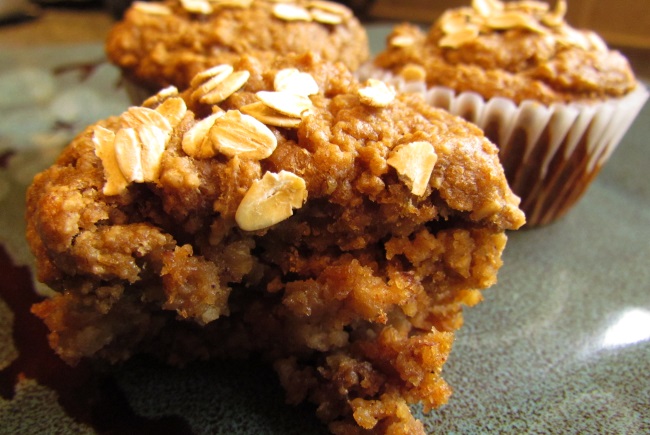 Cheese is a lot more freezable than you think, and it seems like it’s on sale at a grocery store about once a month. You can freeze whole chunks/bars (leave them wrapped to defrost in the fridge when needed, so they don’t get crumbly). Or, if you’re the sort of person who needs only a little at a time, grate it first before freezing. And if you’ve got extra milk, rather than have funky frozen milk, make ricotta and freeze it and the whey separately.

You know the problems with peppers: when you grow them, they all seem to be ready at once. And I always have the best intentions when I buy peppers to use them, but the reality is that most of the time, I only need a half of one.

If I can’t get to the other half in good time, I cut it up and freeze it. It won’t be suitable for using in salad, but they’re absolutely fine for recipes where they’ll be cooked. If nothing else, they should be saved for soup–cause peppers in soup rock.

Cranberries are awesome, except when you make something where you need only a little bit of a bag. They don’t last long in the fridge, so freeze them and use ’em for smoothies or something.

It’s totally true, you can freeze meals with cooked pasta and rice in it. If you don’t believe me, check out my instant jar ramen.

I can’t quite figure out why they sell buttermilk in containers so large. But fear not; it’s freezable! Pre-portion it for easier use in your favourite recipes.

Probably the last thing you’re thinking about when you’re buying a rotisserie chicken is cooking something, hence the purchase of the cooked chicken. But you can cut the breasts off, de-bone the legs, and stow the rest of the carcass in a freezer bag for when you’re feeling ambitious enough to make chicken soup later.

Lemon and lime (plus other citrus)

BBQ season is coming, but citrus season is now! Why waste the opportunity to buy the giant bags of citrus (and giant crates of Meyer Lemons)? Slice the in halves or quarters and freeze em in a bag. Remove what you need, when you need it, and make marinade to your heart’s content 365 days a year.

Lemon and orange… peels? And seeds?

Do you have recipes that call for a bit of zest and don’t need the rest of the fruit, like general Tso’s chicken sauce? Hold up. You can save some peels for later zesting. It’s true. And if you are a preserve-making machine, then get this, you can use citrus peels and seeds as natural pectin instead of buying that powdered stuff. 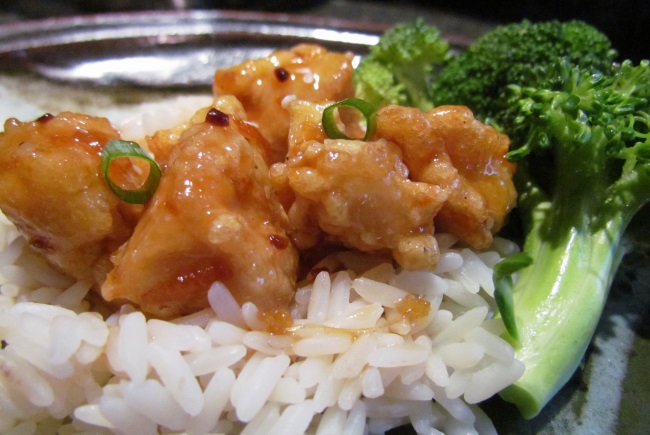 If buying heads of garlic and peeling them isn’t your style, and the minced, jar stuff with the bad preservatives is calling your name, well then get this: you can buy bags of peeled garlic, divvy it up and freeze it. It really doesn’t get any easier than this.

People say you can freeze milk without changing its taste. I disagree. But you can stockpile butter for the baking season. It freezes excellently!

If you like making pies, sauce, and apple butter, have a peeling party with some friends and cut up a whole mess of them at one go for later. Personally I feel like it can’t be done the same day as peeling anyway.

Oh and you can save the peels and cores in the freezer too, if you’re a jam and jelly-maker.

It probably never occurred to you to save all those potato, carrot and onion peels for anything. It’s free soup you’re throwing away! Whether you use it for making chicken and turkey stock, or whether you just put it to use to make vegetable stock, a gallon-sized freezer bag of is an entire pot of broth when you add water. So save the good parts of your vegetables for real eating. 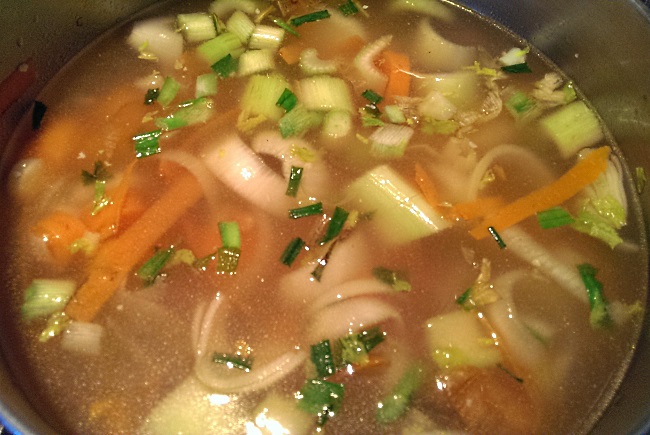 Bake healthy school snacks and treats less often, and keep them fresh longer, by storing them in an air-tight container in the freezer. Bonus: out of site, out of everyone’s mind. But yours. You can freeze cookie dough in pre-portioned bakeable balls too, if you love that fresh-baked out of the oven part.

If you buy it, or you make it (and it’s so easy, why wouldn’t you make the delicious vegan chocolate or coconut frostings?) and you’ve got some you want to save, throw it in the freezer. The homemade stuff can be whipped up again good as new with a little soy milk when thawed. Someone told me they love using the coconut buttercream frosting as a fruit dip and made it just for this reason.

Love making bread? Make it two or three loaves at a time and freeze the extra. Can’t eat your bread fast enough? Wrap and freeze half the loaf to keep it fresh. Love the fresh-baked? Use a little more yeast (active dry only-not instant) when making the recipe, let it go through its first rise, then wrap the dough tightly and freeze it for up to 4 weeks. 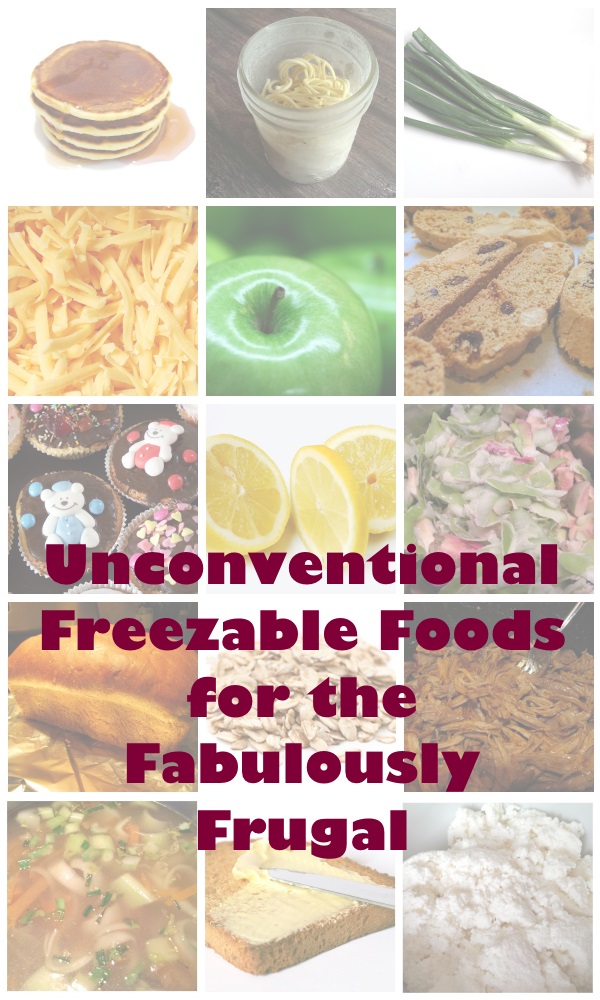