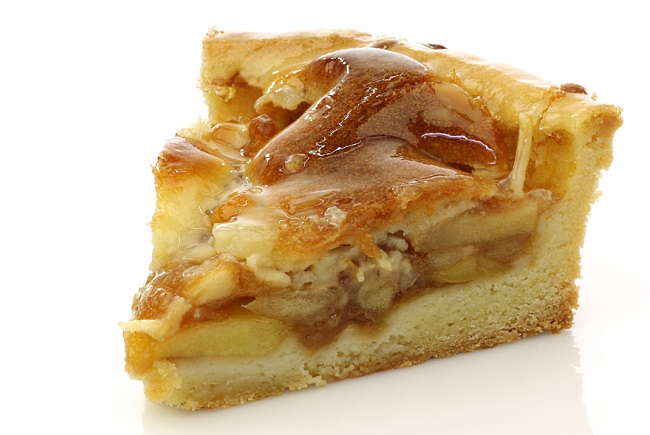 I used to bake. A lot. Cookies, cakes, cheesecakes, loaves, muffins, pies, tarts… Especially when there was any kind of occasion – a birthday, a work anniversary, mother’s day, family dinners, getting the laundry done… You did something awesome? We all need to celebrate by eating too much sugar!

This all changed when I discovered that I had a gluten intolerance.

When I went gluten free about four years ago, I attempted baking, only to end up with disaster after disaster. I discovered that it is HARD. Everything I knew about baking no longer applied – it was a whole new ballgame. After a few majorly failed attempts, I was afraid to get back into baking… until the past year or so. Along the way, though, I have learned a few points I wanted to share. Just in case you ever need to make your own foray into gluten free baking.

First – you have to eat gluten free baking almost immediately. It goes stale quickly. Or mouldy. In fact, if you make an awesome and amazing chocolate bundt cake with beautiful chocolate cake glaze, it may do both at the same time. I didn’t think this was possible, but somehow when I woke up one morning, this is what I discovered. (But I’m not bitter. Nope. Not at all.)

Second – gluten free ingredients are COMPLICATED. So… tapioca flour and tapioca starch are the same thing, and recipes seem to use the names interchangeably… but potato flour and potato starch are not. You cannot substitute any one flour for wheat flour – it has to be a mixture plus possibly something like xanthan gum or guar gum to give it a similar consistency to gluten. Unless, of course, you have a sensitivity to either xanthan gum or guar gum as well, in which case you have to find substitutes for the substitutes. Also, even some all purpose gluten free flour blends suggest that you add additional ingredients before using. Confusing much?

Thirdly – don’t expect to your baked good to have the same consistency as if it was made with wheat flour. Oh what I wouldn’t give for a baked good that is light, fluffy, and not grainy at all, instead of something that is dense and heavy. There’s something not nearly as satisfying as eating one cookie and being full as opposed to stuffing as many in your face as you can.

Lastly – there seem to be more disasters than successes at first. Heck, not just at first. There seem to be more disasters than successes in general, at least for me. Like that time I tried to make oatmeal cookies recently. The consistency of the batter should have indicated that it was going to end up badly before I even threw them in the oven… but getting a huge puddle of oatmeal soup on your baking tray instead of cookies is seriously one of the most depressing experiences in the kitchen when all you wanted was one delicious oatmeal cookie.

So, like I said, gluten free baking is hard and complicated. But for some reason that hasn’t stopped me from trying… because every so often something turns out so absolutely wonderfully that it makes all of the challenges so worth it, just to be able to say, “yes! I was able to bake something right!”

… and now I am seriously craving butter tarts.

Courtney Wilson (AKA @Moonsoar), blogger over at Once Upon a Bookshelf, is a blogger. A graphic designer. A bibliophile. A gluten-free foodie. A shipper. A Whovian. A Brown Coat. A Jedi. A Gater. And most importantly, a fangirl.