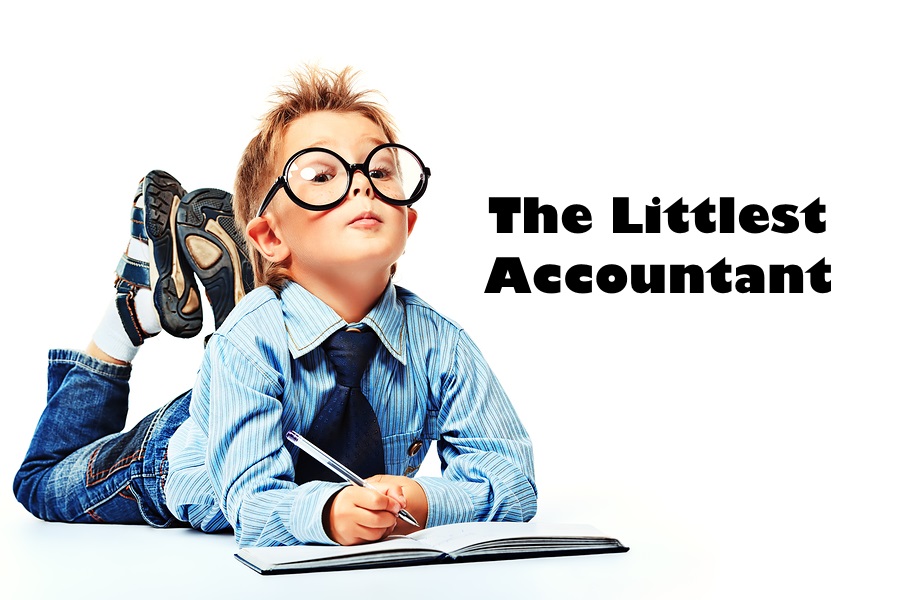 Hubs and I have an ongoing joke about kidlet: he’s probably going to be an accountant someday.

If you ask him what he wants to be when he grows up, the answer is vague. I suppose that’s okay; after all, mommy never exactly figured out what she really wanted to do with her life either (at least, in a way that paid the bills), and what she does now is the closest she’s ever come to having dream of writing and bill-paying go hand in hand.

He’s got some time to figure it out.

What I do wish he would figure out sooner rather than later is that he doesn’t have to be so timid about everything. It could be that his food allergies have totally snuffed the usual childhood impression of immortality. Going on a fairground ride that is higher than five feet off the ground is a no-go. Not once have I ever had to explain to him why it’s a terrible idea to try to go sledding down the stairs in a box or tried to talk him out of jumping off the roof with a homemade parachute fashioned from his bedding. And on our trip back, he professed that he hates to fly.

I mean, come on. How many six year old kids will sit there and tell you that they don’t want to be a firefighter when they grow up because it’s too dangerous?

Maybe he’ll figure that stuff out too in time, probably after I get all complacent and assume he’s never going to do anything dangerous and stupid. On the upside though, we’ve saved a tremendous amount of money on our last two trips to Florida because he refuses to go to Disney World.

Anyway. Hubs and I have been ever so helpfully hovering over him, trying to pinpoint what interests he might have that we can foster… other than playing Minecraft, you see. We’ve been showing him all sorts of interesting possible career choices on Netflix (discreetly, of course) by plunking him down in front of documentary after documentary. Space stuff. Engineering stuff. Science stuff. There’s some interest in watching but not in the doing.

So… what else? He likes to play hockey, but I’ve got no illusions that he’s going to be the next Wayne Gretzky given his tendency to bowl over his teammates. Likes reading fantasy; hates to write. Likes games; won’t touch any one of the seven learn-to-program apps I’ve downloaded. And he likes Legos, but he seems to Lego on the Will Farrell side of things more than the master builder’s.

He is, however, a master-opinion giver, that we’ve noticed.

Pathological obsession with safety, terrible athletic ability (I’m going to blame this on my scholastic side of the family), lack of interest in creativity, and a really stuffy attitude when it comes to bending the rules. It all boils down to one thing.

Probably a really boring one. Accountant. Maybe a systems analyst. Or risk assessment for an insurance company. I don’t know.

Interestingly enough, when we were originally joking about his eventual destiny as an accountant, he hadn’t yet shown us yet how much he loves money. He’s reasonably good at math for a child his age, and better if it involves the discussion of money. Especially if we’re talking about the use of money to buy him things, like Lego Minecraft (!&^$*@).

And he loves Shark Tank and Dragon’s Den. LOVES them.

It’s the weirdest thing I’ve ever seen. We’ve been watching Dragon’s Den on Netflix and of all the things I thought might keep his interest… This was not one of them. I wish I could say I would foster his destiny in being a wildly successful venture capitalist, but let’s face it: I’m already worried enough about retiring someday.

Maybe I’ll teach him how to do my taxes.