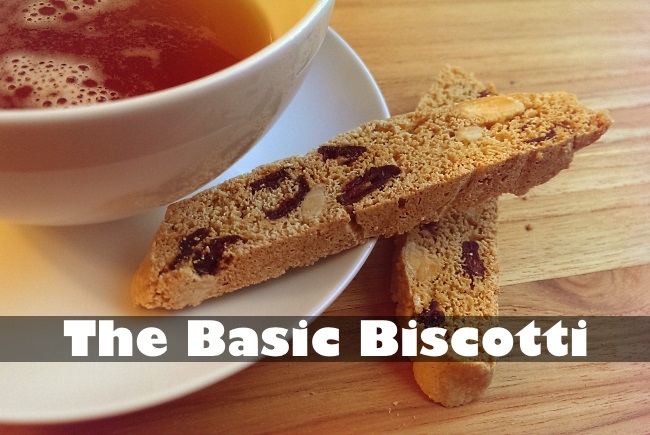 I can’t believe it’s December. Argh. NaBloPoMo kind of made the whole month just speed on by.

So I’m playing editorial catch-up again, as I’ve been spending mo time at the keyboard and less time in the kitchen, making pie. Well, what can you do. Here I am at the last minute yelling “get your Christmas stuff!” I would wager most people are like me and don’t actually do Christmas cookie making until the 11th hour, at which point you’ve got plenty of time to try stuff out for parties and whatnot.

Speaking of months going by, it seems like not a month goes by that someone says to me, “Hey, you should do like, retro stuff.” And then they hand me a link to some version of “The 800 Grossest Foods of the 1960s,” which invariably includes 793 versions of tuna fish, mayonnaise and Jell-o combined. You know, there’s a reason that NOBODY makes that stuff anymore, and it probably has to do with people developing tastebuds once they stopped using so much lead in their paint.

WHAT IS THIS? I DON’T EVEN…

Is it ironic that 99% of these seemed to be some version of diet group plan recipe? Disgusting 60s Gelatin Diet is undoubtedly the most effective diet ever.

Anyway, since the chances of me willingly eating one of these Jell-O monstrosities is roughly the same as the Maple Leafs winning the Stanley Cup seventeen times in a row (which is to say, sometime between when Hell freezes over and the universe goes into blueshift), let’s talk instead about REAL retro foods. Like, the foods that have survived hundreds of years, at least in some incarnation. Foods like the biscotti, which is a long-time-ago (1800s-ish) Italian dessert-type variant of a twice-baked bread ration that the Roman Legion carted around when they went around kicking some dark-ages tail.

You don’t get much more retro than that.

The Italians don’t call them biscotti anymore. That’s kind of sad, and the recipe has kind of morphed and changed. It happens, I guess. Westerners, despite developing a taste for pesto, have yet to come around to being really “big” on the pine nut scene as far as I’ve observed. So most recipes for “traditional” biscotti omit the pine nuts and just use almonds. 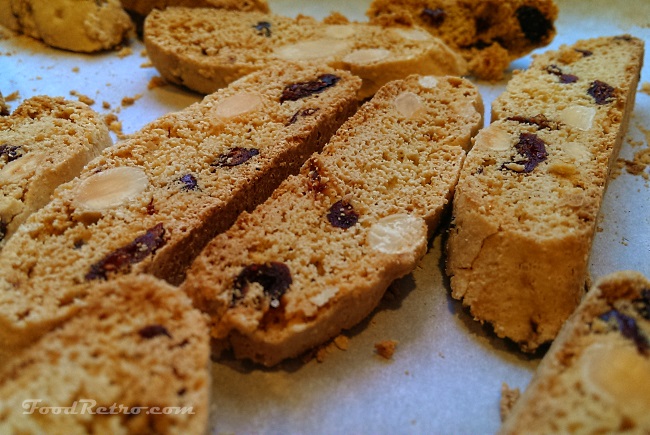 The biscotti is a little bit misunderstood by westerners, although the snooty coffee places are doing a decent job at re-education. It is a dry cookie, and it is meant to be, because it is designed to be dunked in your drink. Starbucks et. al will tell you to dunk them in your coffees and lattes. I suppose if that doesn’t float your boat, you could always try dunking them in your wine, Tuscan-style.

What a lot of people don’t know is how gosh-darn easy these things are to make. It’s WAY easier than your standard cookie recipe. I kid you not–it’s about a 10 minute prep to bake. SO. If you are looking for a quick and dirty easy recipe for Christmas cookie baking… this one should be on your list.

I made Almond and Craisin Biscotti, cause for some crazy reason I bought the big bag of Craisins and suddenly my kid, who previously would eat these things like his life depended on it, decided he’s no longer so much of a fan.

If the 10 minutes to bake time wasn’t enough of a sell, the really nice thing about biscotti, however, is extreme versatility (perhaps you’ve noticed that I like these sorts of recipes). It’s like a Barbie doll. Once you’ve got the basic model, you dress it up however you please. If you hate Craisins, just use almonds. Or throw in pistachios. Or pine nuts. Or hazelnuts. Or white chocolate chunks. Or pieces of candy cane. Or dip them in chocolate. Or season them like an eggnog.

Whatever. GO NUTS. Or not nuts, if you’re allergic to them. 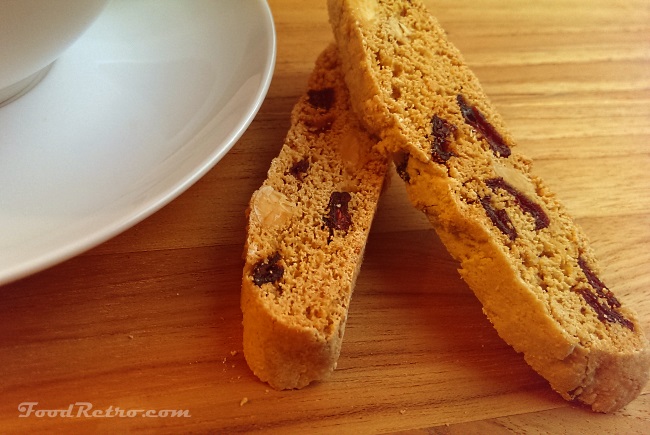 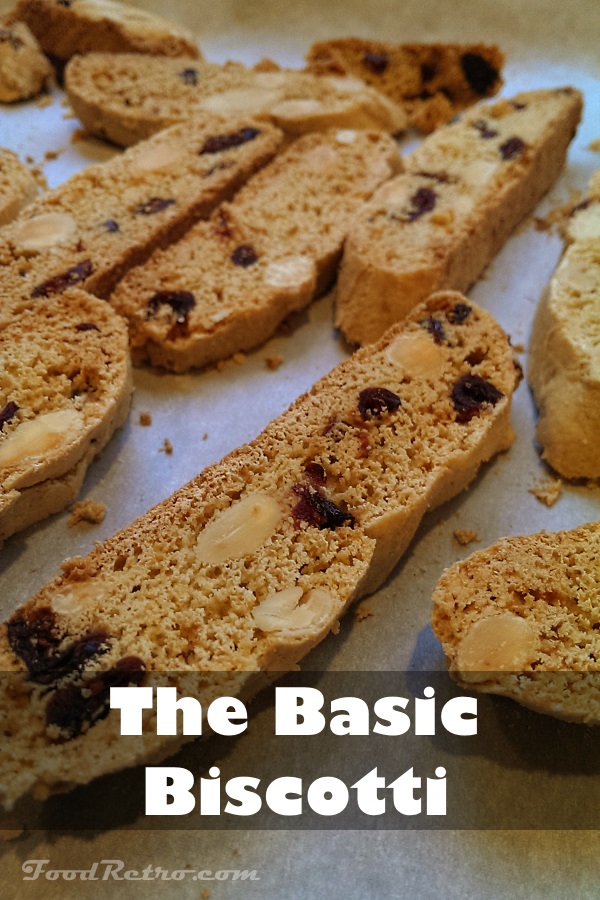 « Things I Didn’t Do Because of #NaBloPoMo
How to Stay Married. Forever. »