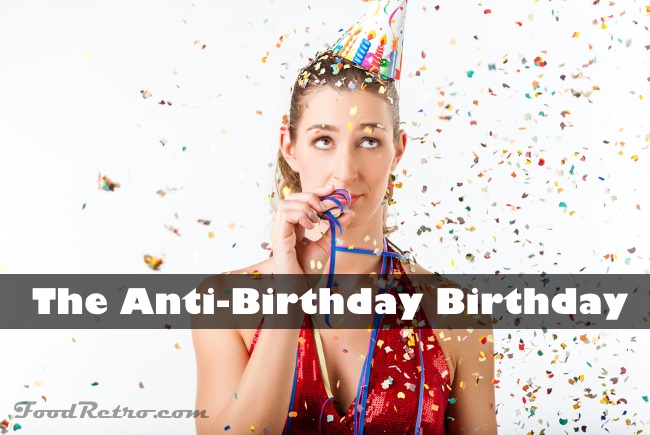 I wonder occasionally what part of the X chromosome I’m missing that typical girly/mom stuff just leaves me nonplussed. If you show me an article where people are squee-ing over the cutest little cupcakes EV-AR and DO’s and DON’T’s for putting together a kids l00t bag post party, I break out into cold sweats. I’m allergic to being (traditionally) crafty, which is odd considering I have NO PROBLEMS AT ALL with occasionally carving a honeydew melon into a swan to serve fruit salad out of.

So it’s probably just as well that I have a boy. He’s really quite happy with anything, as long as it’s chocolate.

The boy is about to turn six. Don’t ask me where the time has gone; as far as my mommy waistline and varicose veins are concerned, I popped him out only a couple months ago. And I promised him a real party this go around, because last year never flew–nobody was around. You think life sucks for the kid being born close to Christmas? Try a birthday right next to the August civic holiday long weekend.

I got my shiznit together a lot earlier this year, which is to say, I scribbled a dozen invitations to his school buddies the second-to-last day of school at the same time I was on the phone with the local bowling alley booking a date 30 days away. Kidlet wanted a large birthday party, but when you’re talking the tune of $30 per kid, I said he could have a birthday bowling party for a few friends or a party at the park with everybody, but not both.

Bowling it is. I’ll bring my steel-toed shoes, lug some vegan cupcakes, brandish epi-pens at the management when asking to swap the pizza for hotdogs, and everything will be just fine. 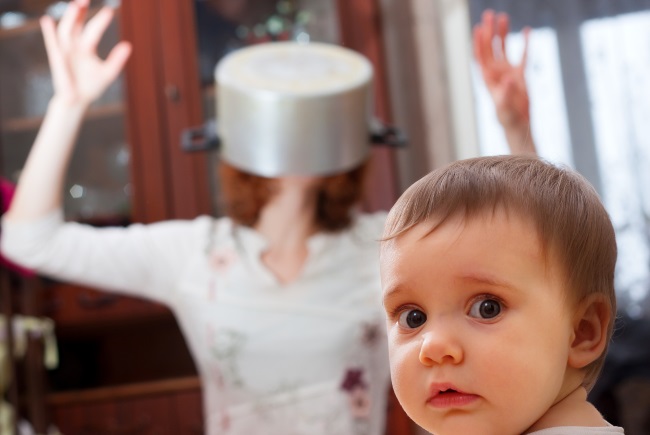 I love my little guy, and apparently everyone else does too; he’s got everything his heart desires and then some, which is why in spite of $300 worth of custom storage solutions I bodged together in his walk-in closet, everything is still on the floor. It’s made a little bit worse by the fact that he claims sentimental value of every toy he’s had from the age of 0 that I haven’t managed to sneak out under cover of night.

So when he lectured me quite sternly about how I didn’t buy more food to put in the Food Bank box at the grocery store (I buy a little something every trip), I seized an opportunity. “Please bring canned goods for charity in lieu of gifts, thank you!” I wrote on his invitations.

He quite liked this idea. Hopefully he remembers that he wanted to give food to the hungry when people show up with cans of green beans. Don’t get me wrong–he’ll still get stuff. He wrote a wishlist for Grandma that rivals the most ambitious kids’ letters to Santa. Maybe the family will save some of it for Christmas.

LOL. Who am I kidding?

The thing that really had my knickers twisted was this strange new custom of “loot bags.” Kids’ birthday parties these days in general are kind of off-the-hook… I remember a good birthday back in my day was having at McDonald’s instead of a party where mom used a box of cake mix and had us all play in the pool (although for the life of me, I can’t imagine why we thought it was). I thought it was one of those “optional” things that people do trying to be extra nice until I heard a few moms ripping up another for Failure To Provide Lewt Bagz. Public Enemy Numero A.

Crap. I’m going to be egged and chased out of town. I’m already being all weird and unconventional by asking for canned food.

But I gotta be me. And if I gotta do loot, I don’t want it to be dollar store toys and candy. And so I walk into the store today, and as I walked by the impulse buy section, there were illustrated copies of classic stories for $1. As I picked up a copy of Treasure Island, three feet away were a bunch of foam pirate swords. I’m pretty sure that was a sign. Hello, mommy found a loot bag that represents her principles: knowledge and imagination.

I might still be whispered about by someone who doesn’t think reading an illustrated copy of Treasure Island to their kid at bedtime and getting to pretend they’re a pirate makes good loot for a five year old. But I’ve decided I don’t care. It’s not my fault if you can’t see the awesomeness potential, because I would be (and will be) all over this, and not in the sexy woman pirate Halloween costume sort of way.

I’m no good at this crafty mommy stuff, and nobody really enjoys getting Bazooka gum anyway.