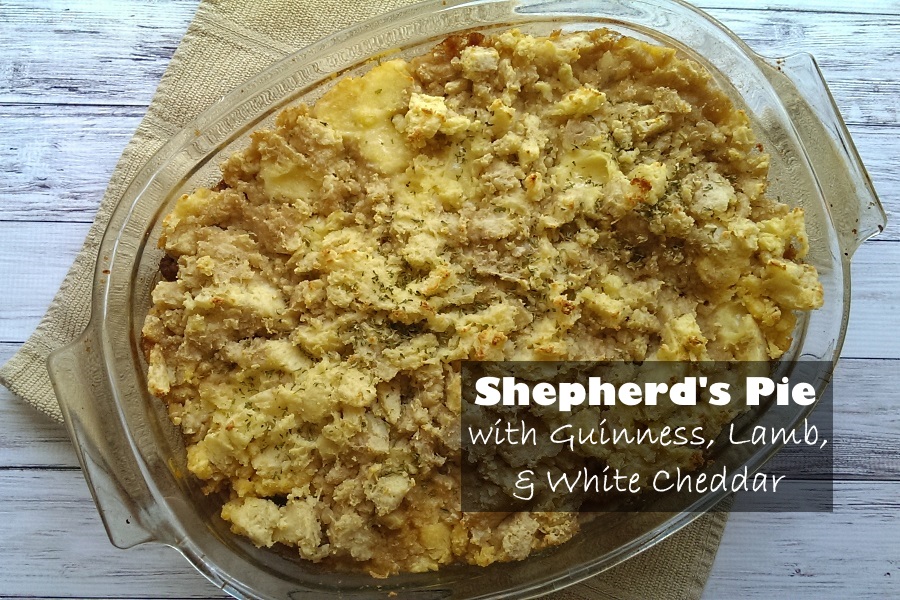 Beef actually does not a proper shepherd’s pie make.

I once bore witness to a visiting British friend of mine’s hilarious 30 minute gripe-capade on the subject over several beers at the local “Irish” pub called Sláinte (which he referred bitingly to as charmingly TGI-Irish… but with an acceptably-served Guinness draft). Incidentally, we learned that night that drinking beer does wonders for understanding ornery cockney.

Since it’s St. Patty’s day, I thought I’d share my recipe from my YMC blog with you! Bonus: If you’re not a fan of cooking with Guinness because of the strong taste, I’ve included an awesome trick that I’ve picked up recently for un-bittering and taking the acid edge off foods. You won’t believe it till you try it for yourself.

Just head on over for the recipe!

« Safety First? Or Are We Dumbing Down Chemistry in School Too Much?
How to Save Money on Computers (and How to Win $100 Towards One) #CanWin »