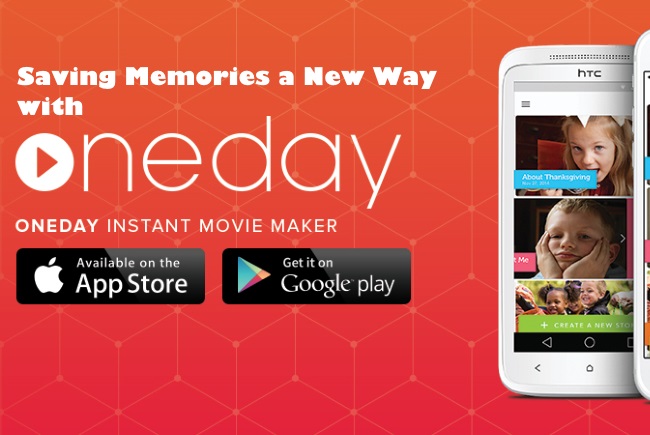 Much to my family’s dismay, I’m one of those people who seldom photograph my own kid (I see him every day, after all). But I think my real disinterest in photographs are that photographs don’t do the kidlet justice.

Sure, he might stick out his tongue or flex his muscles, but that doesn’t give anybody the real sense of being around him. It doesn’t show the kid who has earned the nickname “little old man” when he used to tell stories that began with “When I was little…” (he was four during this phase).

It doesn’t capture the sound of his giggle when he reads Calvin and Hobbes now, or the way he used to say “DAT-er-pidder” whenever we read the Hungry Caterpillar when he was two.

The kidlet who makes his teachers howl because of his facial expressions and the things he says and the words he uses is conspicuously absent in those photographs too.

There’s apps for everything these days, but it often seems like the better ones are on iOS, and hubs and I never jumped on the iOS boat. Been there, did that in 2004-2006 through university with an entire year’s tuition dropped on an iBook and a Titanium Powerbook. We like to play computer games, and that was forever Apple’s Achilles’ heel, which prompted the purchase of our two self-built gaming PCs (which are still alive and top of the line, having been refurbished with new graphics cards and memory in order to play Dragon Age: Inquisition).

Hubs needed a Windows laptop, because work, and I needed a laptop, because a desktop is a hard thing to move around when you’re in the kitchen. I was loathe to drop extra money on buying an Apple laptop just to blog with, and so I was quite content with an HP Ultrabook. And since we didn’t have an Apple computers, it likewise didn’t make a whole lot of sense to splurge a few hundred more on an iPhone over Android/Windows phones, nor did we feel compelled to get the iPad when we live in a household where there’s already 2.66 internet-ready devices per person.

Needless to say, I kind of missed out on iOS apps like OneDay.

OneDay however just came out with their Android version. The irony that I now finally own an iPad as of just last week has not been lost on me. Whatever the platform, though, I really like the app’s take on saving memories.

It’s simple to use. Case in point, here’s my second video. My first one was messed up due to a user-error (mine) on trying to figure out how to hold my new iPad without obstructing the camera. So instead, I covered the mic with my finger. Whoops.

The reason why I like this, better than just taking a video? The prompts help me showcase exactly the sort of kid that my son is for all of posterity, complete with all the accidental humor, precocity, and funny expressions. So here is kidlet, talking to the world about how people know they’re in love… because they breed.

If this threw you for a loop… his only idea about how the birds and the bees work (so far) is from Minecraft, and so he considers himself an expert on the matter because animals get little hearts over their heads when you feed them.

I can’t quite bring myself to let him know yet that people don’t really have “Love Mode.”

Find the app for free on AppStore or Google Play and give it a try yourself!