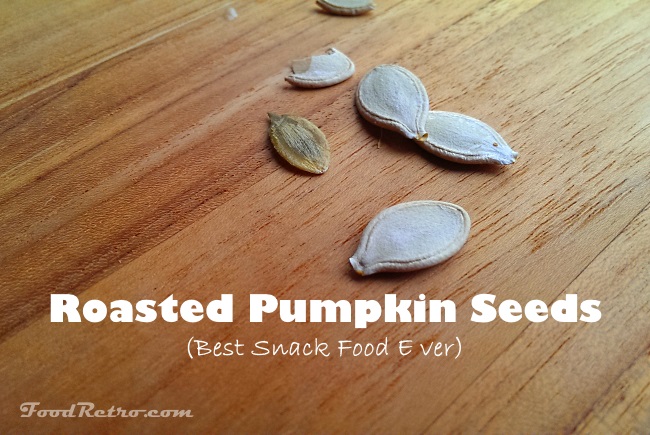 Riddle me this: how did we ever get the idea that carving pumpkins was a fun thing for kids to do?

Pumpkin carving is an adult past-time, something that we do while having Halloween nostalgia about when we were kids and were able to go running around without adult supervision as late as 10-11PM with a grocery bag, getting those BIG candy bars instead of the little bite size things. Because the reality is, you’re going to realize that those little pumpkin carving blades are a lot sharper than you remember, you’re going to spend 10 minutes swearing while trying to wedge the lid out of the pumpkin, and then your kid is going to dry heave the moment he sticks his hand inside and touches “pumpkin guts” and then proceed to make himself scarce, leaving you with the entire chore.

If you’re lucky, you’ll get some snarky criticism of your carving skills and some unhelpful artistic vision, such as when my son told me to carve out a speech bubble and also the words inside of it. Fortunately, there’s one reward to our labour: you get pumpkin seeds.

Someone actually told me once they didn’t know you could get edible pumpkin seeds from a pumpkin you buy at the store. I’m not quite sure how they managed to tie their shoes that morning, but maybe they were just having a moment. I know my husband sure was when he asked me just yesterday if this little meme were true. 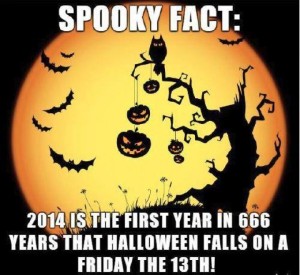 I suppose that’s why this thing ACTUALLY has a Snopes page–for people on DayQuil and autopilot. Fun fact: Halloween will never fall on a Friday the 13th. Ever. If you don’t know why… maybe you need more coffee. 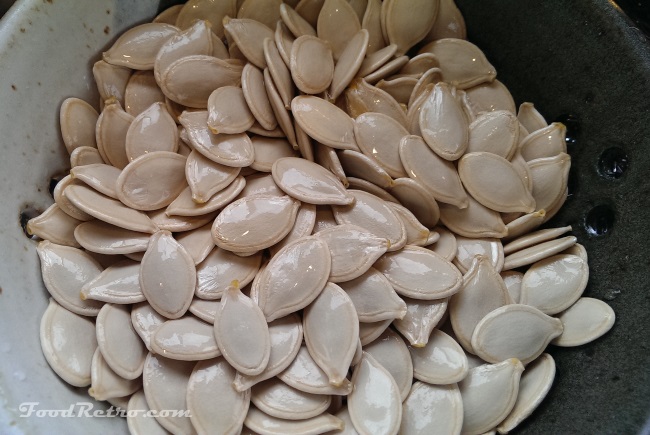 If you’re a savvy pumpkin picker, you’ll get the pumpkin that sounds like a ripe watermelon when you thump it. If you’re not… I’m sorry, you’re probably going to have your work cut out for you. Over-and-underripe pumpkins, especially if you’re playing Russian Pumpkin Roulette by choosing for size and outward appearance alone, are the worst ones in the universe to clean out and de-seed. They’re full of extra-mushy-slimy barf guts with seeds that will cling to the threads like their very lives depend on it. As it happens, because I don’t bother letting the kid choose, I manage to get the good ones that take only about 10 minutes to clean out and deseed. A quick rinse, and I’m left with a glistening pile of potential deliciousness.

I love roasted pumpkin seeds. And really, what’s not to love? They contain several varieties of the anti-oxidant Vitamin E–Alpha-tocopherol, gamma-tocopherol, delta-tocopherol, and sometimes alpha-tocomonoenol and gamma-tocomonoenol. They’re a decent source of protein, and chock full of minerals like manganese, phosphorus, copper, magnesium, zinc, and iron. Best of all, when you roast them yourself, they’re not coated in a layer of salt 1/4 of an inch thick. Or rancid/overcooked, like the store-bought ones frequently are.

Incidentally, you can bake the seeds of any of the big squashes the same way. And now you know. 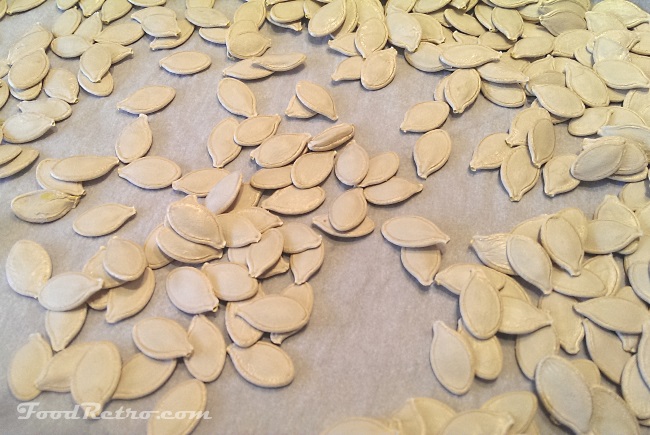 Simply pat your cleaned off seeds mostly dry and then dump them on a parchment-lined baking sheet. Add salt, if you want. Bake them at 250 for about 15-20 minutes, until the shell is dry and hard, and the seed inside is tender. Then you have the best snack food in the world for watching la spooky Halloween mystery movies on Netflix.

Anyway, with pumpkin carving rating itself meh, and kidlet feeling under the weather, we did a marathon of Blues Clues. I can’t believe I’ve had to do this, but I banned him from Scooby Doo: Mysteries Incorporated. Classic S.D. yes, new one? NOPE. I don’t seem to recall the old Scooby Doo being as overtly misogynistic, stereotypical sexist, characterization of smart people as ugly (and smelling of hotdog water) and… well, it’s like watching a kiddie How-To-Be-A-Mean-Girls tutorial. The episode that sealed its death warrant? The one about people falling randomly in love with other people under some sort of love potion/spell and Daphne’s horrified observation that cool people and nerds were falling in love.

I know it’s not high-class television, but seriously. What the eff are they doing to the cool old shows?

It’s a mystery to me. 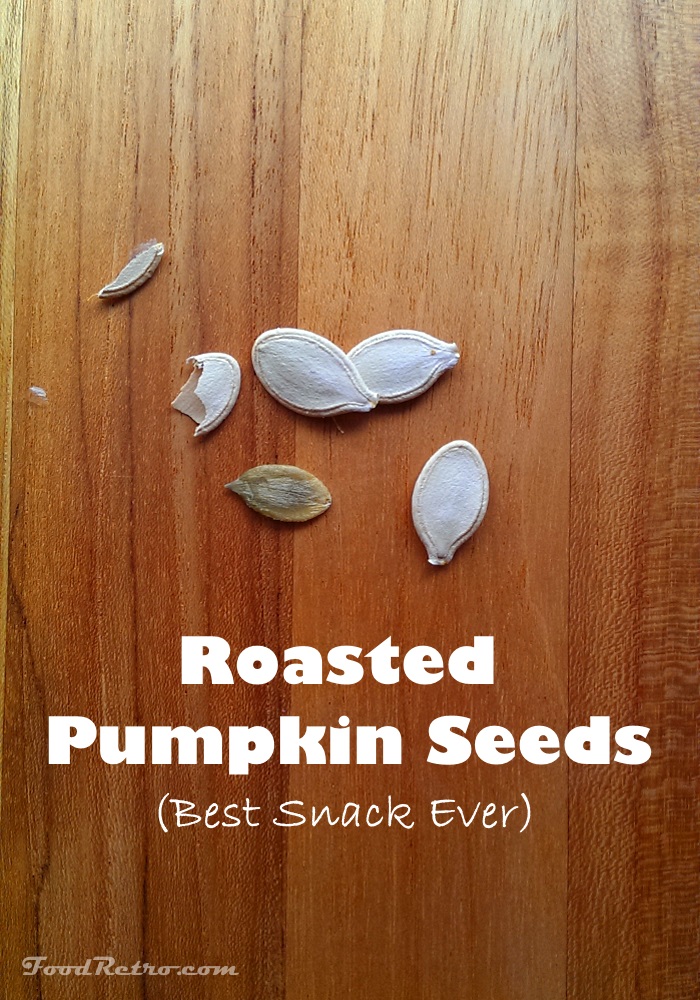