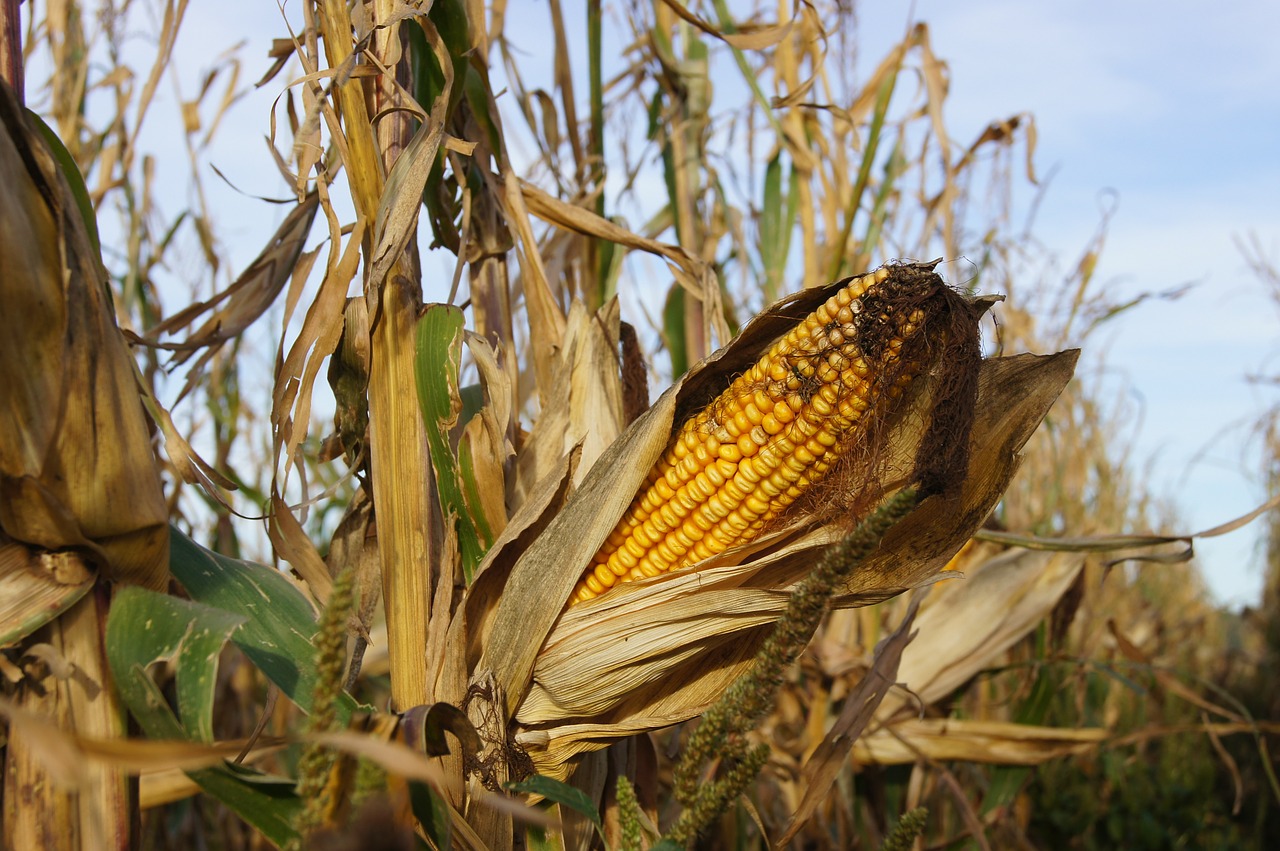 The pop-ularity of a simple bowl of popcorn cannot be overstated in my household. To be honest, my love affair with the bright yellow kernels began as a child while helping my grandfather every weekend pop, bag, and seal huge bags of this delectable snack, which were then delivered to local pubs, “mom and pop” eateries, movie theaters and the like in my Iowan hometown during the 1950’s.

Payment for my labors, of course, was a bag of popcorn! Every Saturday afternoon I would strut back home, arms embracing a bag almost as large as me, and my popularity with the neighborhood kids grew exponentially with each new week. I learned about the science behind proper popping — various oils, proper temperature, equipment, different seasonings.  I learned how to separate the “old maids” or kernels that did not pop, as they were called, from the fluffy white explosions of deliciousness waiting to be bagged.

Just listening to the hailstorm of popping against the lid of the large poppers was like being at a fourth of July celebration. PURE HEAVEN for this 8-year-old.

Over the next decade, my love affair with popcorn continued to create fond memories of Friday nights at the local movie house, my fingers coated in butter and salt as I passed the bag between family members or friends.  On more than one occasion l left the theater wearing remnants of fluffy whiteness in my hair or on my clothing if a popcorn fight had ensued or an especially scary scene sent the red and white striped bag airborne from my hands. Movies + popcorn = the best in entertainment.

Popcorn continued to remain my good companion while I was in college: the perfect accompaniment to late night study sessions, football games, beer, and numerous other celebratory occasions like canoe/tube racing down main street whenever it flooded during monsoon season. What can I say; I was living in South Dakota at the time, and such rare opportunities for craziness were not to be wasted.

During the early years of trying to be”self sufficient,” in other words struggling from paycheck to paycheck post college days, popcorn again played an important food choice for me (it is in the food pyramid right along with dairy and leafy green veggies, yes?). A mighty bowl of popcorn frequently substituted for a filling meal or two or three. Heck, it also inspired great block parties as the aroma of popping corn wafted through my apartment windows, a clear invite to BYO and join in the festivities.

After marriage and having children, my memories of sharing bowls of popcorn with loved ones and friends continued: making popcorn balls. Watching funny movies, scary movies, movies that made me question my IQ level for watching. Slumber parties for 10 teenage girls.  The one overnight birthday party I hosted for my son and 8 of his friends – I am still “scarred” by all the bad jokes, farting contests, and Resident Evil video gaming (with accompanying boy screams) I witnessed that particular night.  Thank goodness I had a bowl of popcorn by my side to comfort me!!!

My family is now grown, but recently my youngest daughter and her significant other visited me for a few days. While getting ready for marathon viewing of the most recent season of  “The Walking Dead,” I was asked to “pop” popcorn the old-fashioned way. No microwaved or air popped stuff for us! I pulled out an old pot, turned on the burner, coated the pot bottom with a layer of oil and yellow kernels, and secured the lid on tightly. Soon kernels transformed themselves into fluffy white morsels, filling the pot to the brim. Transferred to a large bowl, the cooked popcorn was drizzled with melted butter and salt, and quickly placed between the three of us as we wrapped ourselves in blankets on the couch and were quickly transported into zombie story-land. A good time was had by all, and the family ritual of eating popcorn while bonding and watching movies was still “alive,” unlike most of the characters in the TV series.

While I have had fun sharing my love story with popcorn, I would like to reference the article posted earlier on this website by Anne: “5 Secrets You Need To Know About Making The Best. Popcorn. Ever.” Her tips are “dead on” (oops, still recovering from zombie-land) and merit a second read should you like recreate some movie magic with family or friends today.