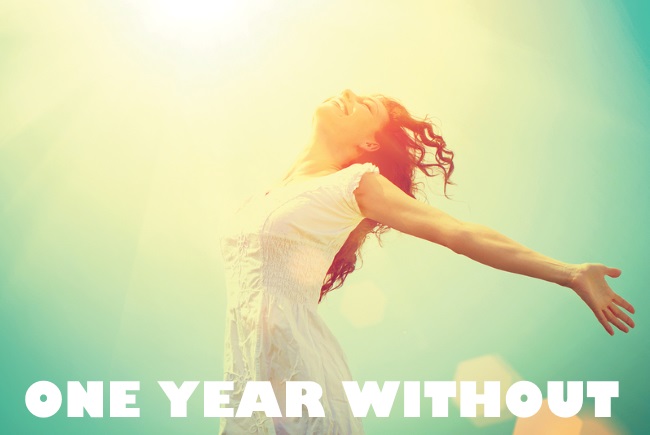 This week celebrates my one year anniversary without a vehicle to call my own. There were a lot of factors involved in deciding to get rid of my vehicle, but the one that overrode all was cost. As my job prospects were decidedly grim, I decided to go in a new direction for employment. New beginnings, and all that.

The first thing that everyone comments on is my lack of independence, which is an odd notion. How did people ever begin to equate a vehicle with “freedom”? True, I can drive wherever, whenever, I suppose, but my vehicle was an invisible ball and chain in its own way.

Cars come with licensing fees, maintenance costs, gasoline. You pay hundreds in insurance, even if you’ve got an impeccable record. Your payment, if you can’t afford to buy it outright. And then there’s the old catch-22: You need a job to have a car. You need a car to find a job.

And so I broke the loop. Well, it was kind of broken for me, but that’s neither here nor there. I didn’t push myself back into the rut.

Do I feel less free? I’d have to say, unequivocally, that the answer is no. I have a fortunate location. I’m close to a public bus route; I’m within walking distance to a grocery store. I have a bike, which I am using with greater frequency to get around, but I’m terrified of riding it on the street and would far prefer to be a courteous sidewalk-sharer. Downtown Hamilton, Ontario may be working to make a better bike system, but they’ve a long way to go on the mountain.

Am I ever frustrated? Occasionally. Maybe a dozen times in a year, I need to go someplace across town, poorly serviced, that requires three bus changes and two hours plus a walk. Those are the days I treat myself to a cab, and while the prices of these trips are incredible, they’re still less than the cost of insurance.

How do I feel about what my city is up to? Even though I’m a biker more and more, Hamilton’s bike plans, I think, are a bad idea. Rather than widening a sidewalk, they’re reducing the size of streets. And while it’s nice to have a safer bike path, a safer road lane does little in the snows of winter except increase the congestion of vehicular traffic.

In an ideal world, I would like to see a better mass transit system, and I’m not talking about any form of rapid transit. A better mass transit system would be one where I could catch a bus anywhere without having to consult a schedule, because the most time anyone would have to wait for a connection is 15 minutes. It would have more bus shelters to protect commuters from the cold and rain. It would extend its services to go closer to areas of public interest, like the quad near Albion falls. It would be so convenient and family-friendly that it would make more sense to take it to an attraction than it to waste your time trying to find a parking spot (and pay $25 for special event parking, besides).

But those are my thoughts, and perhaps I should just enjoy the nice weather while it’s here.