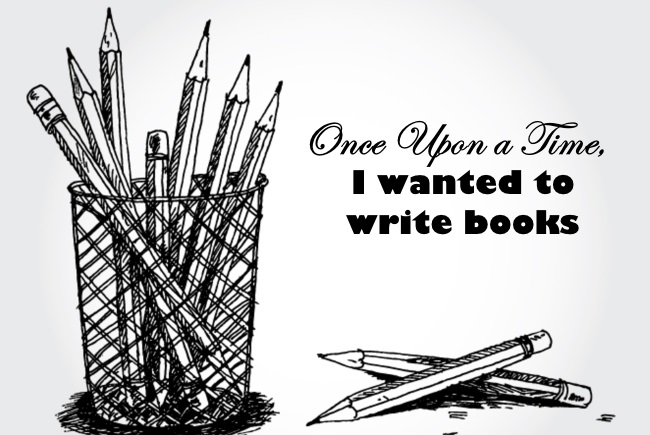 In the category of “things you probably don’t know about me,” like most writers, I knew I wanted to write for years. This was something that was encouraged, and even lauded as part of a familial tradition.

My grandfather was a writer, although he was more of the historian persuasion–he’s actually responsible for a great deal of research on one (in)famous figure by the name of Benedict Arnold. He was the person who taught me the most about how history is always re-written, biased, and usually in favour of the victors. He showed me a completely different portrait of America’s most famous traitor: a regular guy in the military who had been screwed over by sycophants and superior officers, a man who had invested most of his own personal fortune in the war efforts when he wasn’t paid regularly by the fledgling congress, and possibly a commanding officer who was just trying to keep his ill-supplied men fed.

Myself, I wanted to write fiction. Preferably, science fiction, although I did have a soft spot for some fantasy. I wrote some 200 pages of a book when I was 14 years old, on a computer that ran WordPerfect for DOS, and I spent many, many hours staring at a blue screen with white letters on them.

I have it printed, somewhere, off a dot-matrix printer. But I’m fairly certain I would never want it to see the light of day. I can’t bring to read it myself, because the much-older me knows how terrible it’s likely to be. And the rest of my early writing has been lost, mostly shredded, along the way towards middle age.

It’s okay. Few people write anything worth reading at 14, but that doesn’t mean that it’s not valuable as training exercise. A writer’s voice can (and should) take decades to develop properly. The best example I can think of this is what all the haters “feel” and instantly dislike at an instinctual level when they first begin to read Fifty Shades of Grey–the juvenile, un-developed writer’s voice.

Anyway. I’ve been kicking around the idea of trying to write fiction again. I’ve sort of grown out of my science fiction phase and more into epic fantasy. Much of this has been fueled by my son, who has shown a strong preference on Netflix for some really intense and complex movie adaptations of books like Lord of the Rings and Pirates of the Caribbean. Okay, I know Pirates isn’t technically a book adaptation, but just as Tolkien defined modern-day fantasy and influenced everyone’s idea of what an elf and a dwarf should look and act like (in pretty much everything) so too did Captain Charles Johnston define the modern appearance and style of what we call the “golden age” pirate, right down to the ubiquitous of the Jolly Roger (which was actually not the universal pirate flag, after all).

Also, after a six year hiatus from serious gaming (also in things you probably didn’t know about me, I was a former guild- and raid-leader in World of Warcraft), I found that I’ve been suckered in once more by games like Skyrim and Dragon Age: Inquisition, which is probably why I’ve enjoyed How to Train Your Dragon so much as well.

Dragons, magic, and having to save the world… it’s a real potent combination.

I think the literary world could use another epic fantasy on this score. Maybe something that doesn’t have over 1000 characters in it. Maybe one day I’ll sit down and write it.

I can’t promise it’d be any good, but it’d be fun. For me. I would like to be that cool person that my son looks up to as someone other than a mom. It’d be kind of cool to be the person who brings a little bit of magic to his world and imagination.

Even if he’s the only one who ever reads it.

Maybe some day. I dunno.

But until then… if Netflix is listening and looking for new ideas for epic fantasy original series ideas… I’d love it if someone buttered up Michael Moorcock and got their hands on the rights to War Hound and the World’s Pain. Hint, hint. 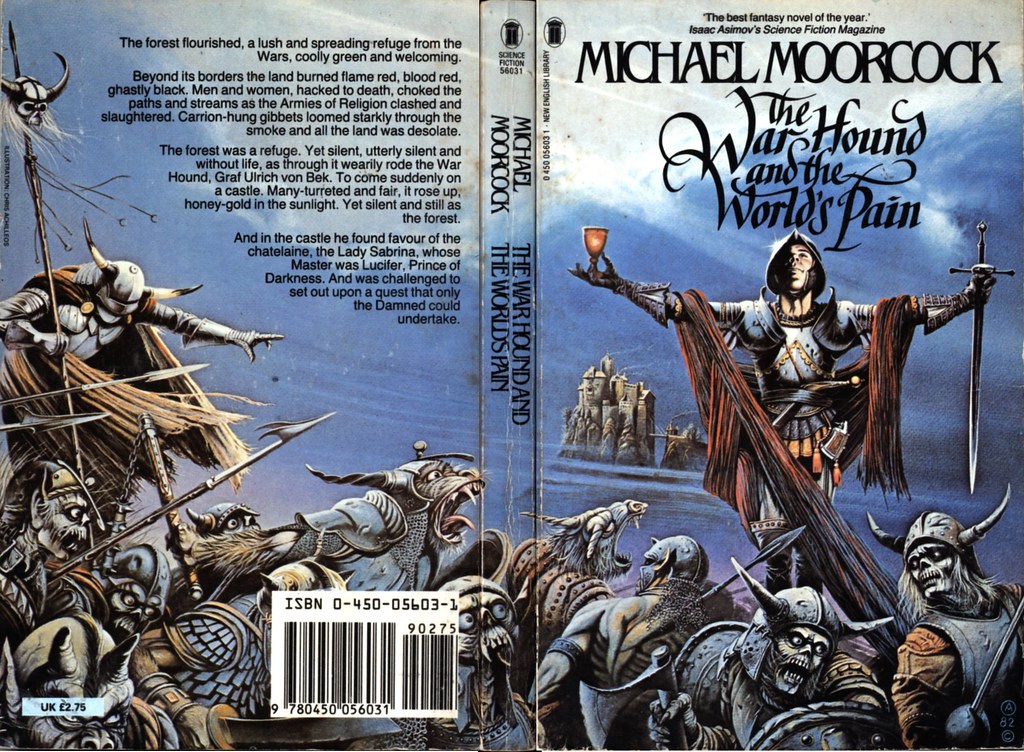 Disclaimer: I’m part of Netflix’s #StreamTeam which means that they feed my family’s entertainment needs by giving us Netflix in exchange for talking about things we enjoy watching on it. As if this is a hardship.

« Jar Noodles (Or, How to Make Your Own Instant Ramen)
The Walking Workstation Experiment »