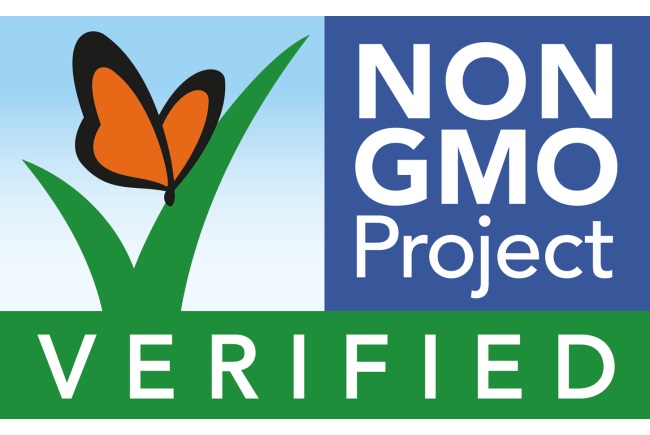 Despite the battles being wrangled over the right to label for genetically modified organisms, it appears that a fairly hefty percentage of food sales indicate that people appear to want to know, and perhaps commercial food manufacturers should take note that this is a growing business opportunity.  It’s been a fairly interesting week for GMO news!

Packaged Facts released a press release on Tuesday estimating that “…non-GMO food and beverage sales in the U.S. will be approximately $178 billion in 2013, accounting for almost a quarter of all food and beverage sales.”  That number, they estimate, is also expected to grow by as much as 5% over the next 5 years.  The announcement from the Non GMO Project seems to  support this, as they have announced their intent to train more Technical Administrators to bolster their verification program.  A 300% increase in verification inquiries?  Phew!

The furor over labeling seems to have snowballed over the last few proposed laws, and with Washington’s proposed law I-522 coming up, the public support for voting “yes” appears to be beginning to go viral.  Chipolte Mexican Grill has also just jumped aboard the bandwagon, publicly endorsing their support of the Washington labeling law.

It’s good to see some corporate support for the underdog, given that Monsanto has thrown over $4.5 million at media campaigns to vote “no” and other agribusiness has added to their efforts, to the tune of nearly $9 million for anti-labeling law advertising.