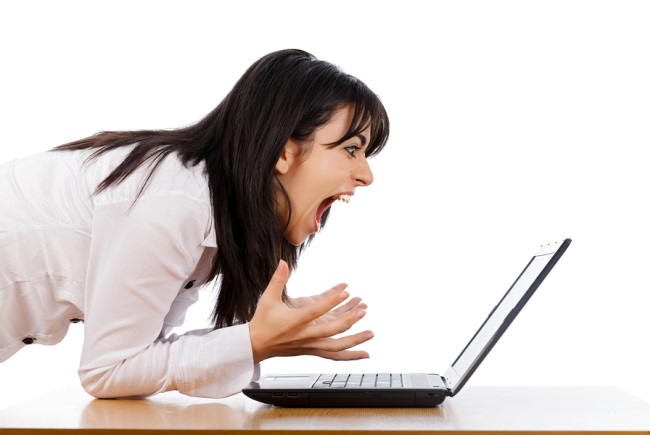 I missed my usual Wednesday post. I’m sorry. There was a lot going on that day and I decided I was actually too angry to write about it without saying a lot of things I’d probably regret. I’m sort of obligated to maintain a family friendly rating!

I was at a nutrition committee meeting at the school where the only thing that got decided in three hours was the decision to have another meeting. The less I say about this for now, the better.

There’s the fact that my planter still isn’t up and running. I need to move the planter, because the ancient side patio on our house is finally getting so bad it might give. So we’re going to be building a patio this summer, and in the meantime, the planter’s got to move out of the best growing light. To move the planter, which is a heavy mother, I have to dig it out and drain it.

It’s been wet and lousy and COLD almost every day, which means the soil is a soggy mess because it’s not been clear enough to dry out and something has plugged the drain over the winter. Imagine bailing out 55 cubic feet of heavy wet muck with a pail and getting shut down with intense back spasms, and you’ll have a decent idea of my mood about that.

At least I’ve got little baby basil plants peeping out from the coir I’ve got sitting on my windowsill!

Lately keeping my kitchen clean seems to be an impossible task–I can put in an hour on it every day and it always seems to end back up where it started by dinnertime. It needs a top-to-bottom AGAIN, as if I haven’t just given it one a couple weeks ago, and I’m probably going to have to get on my knees to scrub the baseboards underneath the cupboards due to a 5 year old and his tendency to spill.

I need to make friends with a brownie. Preferably one of the house cleaning kind, not the edible chocolate kind.

And then yesterday, while I was working on my next series of recipes, I broke through the (admittedly lousy) seasoning job that came with my cast iron skillet. I’ve been meaning to strip and re-season it with a proper drying oil like flaxseed (I’ve been reading some great chemistry things on the subject)–when I had nothing better to do. Now I gotta do, and so I’ve got almost a week’s worth of time that I’ll have to invest in that. Argh.

On the plus side, I’ll have plenty of material for writing a post on how to strip and re-season it properly.  Yay?