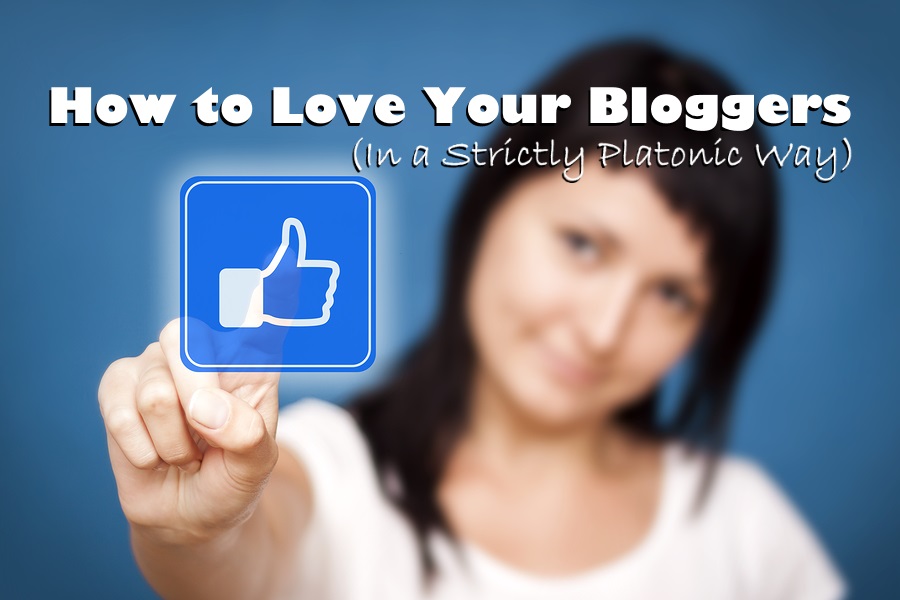 Summer is a tough time for many bloggers. Not only are many of us juggling a kid or three who is home from school, but many of you, dear readers, are off on vacations of your own. We’re not jealous. Too much (Okay, hey, would it be too much to send us a postcard?).

A lot of my funniest friends in the blogosphere are suffering doldrums and existential crises. Currently my status is good, but I’d be lying if I didn’t suffer the same sort of grinding ennui from time to time when all things are quiet on the blog front. Blogging is very much a leap of faith. We’re putting bits of ourselves out there, anticipating that someone finds our writing interesting or useful, even if it’s only our own families.

A lot of our feedback comes from other bloggers, which is great. But we don’t hear from the rest of you often enough sometimes. Yes, we are validation junkies. Can you really blame us? Google Analytics tells us a lot, but it doesn’t tell us what goes on in your own head.

So, for my friend’s sake (and maybe eventually my own) here’s a few ways to make a blogger’s day. Make sure you use them on a few of your favourite bloggers from time to time.

Most of us are pretty approachable. Bloggers make sure that anybody can talk to us quickly and easily, especially if we’re trying to eke out a living. E-Mail, Face I mean Book, Twitter, you can even leave comments on Pinterest. But don’t come there just to follow us, although that’s cool too.
Share your experiences, thoughts and suggestions. Did you try something and you liked it? Do you have a photo of your kids trying out someone’s summer crafty project? Nothing gives us the warm fuzzies more than someone getting actual benefit from something we’ve shared or passed along. If nothing else, just say hi! Engage with us. We’re ordinary people. You don’t have to act like an Elvis fan.
Unless you want to. 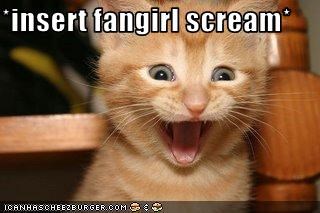 Don’t let trolls and haters have the only voice.

There’s been a real downside to the “don’t feed the trolls” mentality. It’s pretty much killed off people’s interest in getting involved at all, lest they become the target of some bratty 10 year old who casts aspersions on their sexual orientation. The end result? Now it seems like people don’t engage with something unless they hate it with the burning fury of a thousand suns, which leads to an overwhelming sense of negativity when people feel like speaking at all.

So, now there are still trolls, and nobody cares to defend the targets. Trolls are just bullies who feel enabled by the anonymity provided by the internet. Are you an enabler too? Don’t make the victim stand alone. Even if you don’t agree with what the victim has said, and as long as they’re not being troll bait themselves, nobody deserves to have a well-reasoned argument responded to with threats of death, violence, or slander. See this awesome TEDx video about it.

If you love something, say so! If you don’t love something, that’s okay too. Mostly, just prove that you’re there. You’re free to enter in an opinion or share a contrasting point of view without having to just gush love or spew hate. Writers know that the world is made of shades of grey, and most of us are big girls (and boys) who can take constructive criticism, as long as it’s not about our moms.

Sharing is a great way to spread your love of a blogger, but most people know that already. The other way to show your love is to spend some time there. Did you find a link to a post that was awesomesauce? Give a couple of minutes more and read another one on the blog.

Analytics doesn’t tell us anything personal and individual, but we can see things like page views, session time, and bounce rate. What does this fancy stuff mean? Well, I can tell that the average Pinterest recipe reader spends only about a minute on my site before bouncing off to the next recipe through Pinterest. This doesn’t mean that they’re not using and loving my stuff (for all I know, they’re coming on, printing out my recipe card and using it for the rest of their lives) but they only showed up for the one, specific recipe.

Short of explicitly saying so, the next best way to prove you love a blogger is to demonstrate by reading multiple pages and spending longer than a minute surfing through. We can see that sort of thing, and even better, see what’s interesting and engaging to people so we can make more of what people want.

Because of what I do as a community editor, a lot of the bloggers I know best that could use love hang over at BLUNTmoms. It’s kinda rude and crude, but funny, and most importantly, honest. It’s easiest to point you straight there because that’s the easiest way to find them and good examples of their writing all at once. Some of them aren’t monetized, and are actual, factual, aspiring-to-be-published-in-a-book comedy writers. For now, many of them contribute to other sites like HuffPo, trying to build an audience. A couple of them, like Lynn Morrison and Magnolia Ripkin, have realized the dream and been published in an actual, factual, printed book (I Just Want to Be Alone). If you love em, follow the linkies in their bios to their sites and put these tricks to work. They’ll thank you for it!

But there’s many, many more undervalued bloggers out there whose names I don’t know as well. A lot of them deserve love and attention too. Just remember these three tricks, and you’ll be able to show them that what they’re doing is worthwhile.

It’s easy to make a random stranger’s day. Makes you wonder why people don’t do it more.