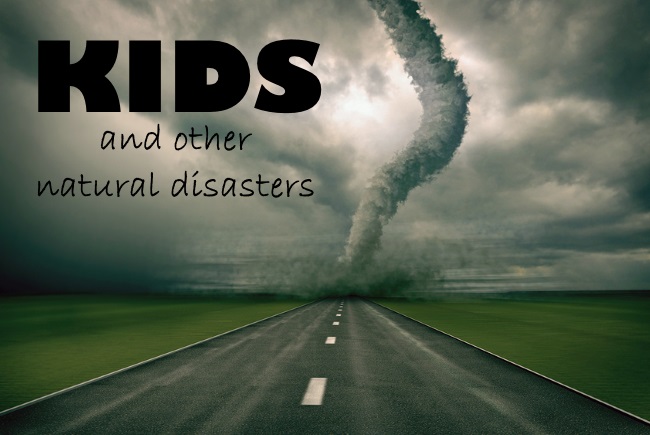 I can’t believe it’s almost the end of September already, because it feels like I had the BBQ for my husband. On the first. Like. Yesterday. Where did the whole month go? The heck if I know. 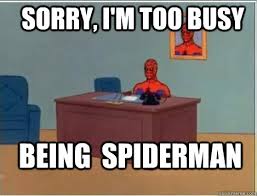 While I’ve clearly been running around like a chicken with my head cut off, school has begun again and I’ve been trying to get back into the groove, except the groove has changed, like the channels in the delta of that prissy river, the Danube. Because I’m a crazy desk-sitting adrenaline junkie, I take on new challenges that make me pull my hair and freak out a little inside (I secretly love making myself freak out–don’t ask me why). And then because life is like this, it hands me curve balls, like my son wiping out large during a game of tag and breaking his collarbone, requiring me to spend an entire evening in urgent care (he’s fine, but peeved that he’s going to be benched part or all of hockey season).

I kind of know why now every parent laughs hysterically when a new parent swears they’re never going to let TV babysit their kid. Ever. It’s like saying you’re never going to get caught in the rain. Sooner or later, you’re going to find yourself in a sitch and you’re going to realize you don’t have the frigging umbrella with you. You’re going to need a half hour where a child isn’t looking to you to be entertained, and not free to roam to put stickers that don’t peel off on his walls and doors.

Sometimes you just got to use all that rainwater to make lemonade. Or something.

Okay, that was a terrible analogy metaphor. I quit.

Anyway, I can feel a little bit better about the whole television thing because at least I can stick to my guns and say “only if it’s educational.” But lately we’ve been having a bonanza with all the Nova documentaries on Netflix. Eat your heart out, Blue Planet. My son wants to watch Deadliest Volcanos. This is great in theory, except now he talks nonstop about the Yellowstone caldera and how it’s overdue for an eruption. As if I didn’t have much more immediate things to worry about… like dying of old age.

It’s nice though. He’s learning about cool stuff, and once in a while I get a half hour or 45 minutes of peace to make supper, or do whatever else needs doing. It’s inspiring him to reach out more into the world around him. We were talking about simple circuits at the table, even though my hubby and I had to Google which way electrons flowed in a battery. It’s been at least 20 years since I’ve had to use the words cathode or anode in a sentence. And here it is, breaking my dry spell.

It’s back to school. It’s cool. And now my fallback babysitter is the Magic Schoolbus, which is still surprisingly good even after all these years, even if they still call Pluto a planet. And just for the record, I would like to state that I still don’t believe it’s a coincidence that the kids from MSB look like the kids from Captain Planet.

The Deadliest Tornados show has been a hit, too. I think it’s entertaining that my kid loves all these force-of-nature type shows, considering he leaves my kitchen floor looking like the aftermath of a natural disaster every day. And now, with his shoulder, he has the perfect excuse to get out of the vacuuming.