Have you ever wanted something so badly that you went on an epic adventure? This is that post.

Okay, I may be stretching the truth a bit. But sometimes the truth is boring and it’s more fun to embroider. The truth is I sent someone ELSE on an epic adventure on my behalf. Yes, I totally pulled an Elrond.

Since the epic journey involved two big people and two slightly-less-than-hobbit-sized kids on a trip to the states, you might even argue that their little fellowship had to be subjected to the all-seeing eye of   Sauron for this on their quest to Mordor. 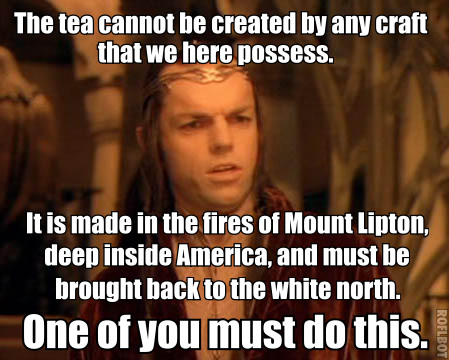 I could do this all day. It’s payback for my kid watching LOTR: Extended Editions like 12 times. Misery loves company.

So this all began sometime like a year and a half ago when I lost my job and therefore had no reason to come within close proximity of Pam’s for my one guilty pleasure: a chai tea latte. Sure, I tried others–bag teas, mostly–but they just weren’t the same. I needed a powder. An instant tea powder, one that would dissolve smoothly into milk, with all the intense spice flavourings I was accustomed to with my latte. And maybe if I knew exactly what was in it, I could feel less bad about it, given that I generally pride myself on DIY and scratch things.

And so I began to scheme and research and do other typical internet troll things that mostly involve shopping, looking for instant tea powder. And that’s when I realized that unsweetened, unflavoured instant tea powder is a bonafide G-D unicorn in Canada. I could track the Ark of the Covenant down easier online than I can find a tea powder that doesn’t taste of lemon and too much sugar.

After much searching, I concluded that the only way to obtain this beast was to travel to the depths of America (AKA Buffalo, NY) passport in hand. Or make someone do it for me.

I don’t get the fundamental weirdness between American and Canadian iced tea. Tea is tea, in America. It must be brewed with hot water, or perhaps set to slow-brew in the sun. Restaurants in the deep south have machines that look like giant coffee pots without burners, and they are made just to brew tea that will be served over ice. It’s served with nothing but ice and lemon wedges. Maybe a straw. If you want to add sugar to it, that’s your business. But you do it after.

Freedom! And all that.

Here in Canada, tea comes in a bottle or from a soda fountain (????) loaded with sugar and lemon-ish taste. And this is the only way you can have it. There is no other tea, not unless you want to ask your waitress for a glass of ice, hot tea, and a wedge of lemon–and then endure her weird looks when you proceed to demonstrate the proper brewing of iced tea at the table (I have done this).

I actually failed a blind taste test between a bottled lemonade and an iced tea, which means to me that Canada’s idea of iced tea is oversweetened brown lemonade. BROWN LEMONADE. 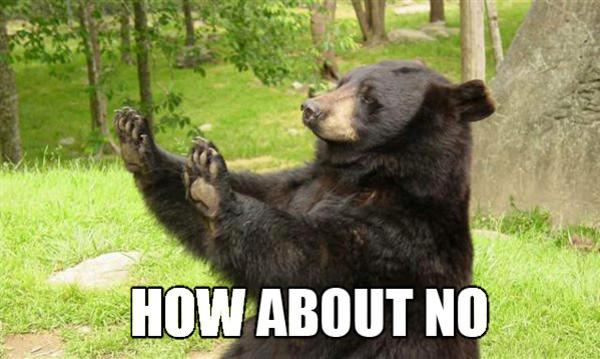 Seriously, I cannot make this up. Sweet ice tea is nas-tea.

Oh right. Unsweet unflavoured instant tea powder, rare like four leaf clovers in the Sahara Desert. Canada would be the desert. So when a friend from Elora happened to drive through town and asked me to take care of a broken phone that she forgot to take out of her car (I had no idea you could have the wrath of the Border Crossing Guards brought down on you by the inability to prove your phone is a working phone) I told her sure. Pick me up some unsweet tea powder while you’re there, would you?

And she did. She braved the American shoppers at Super Target and brought me home three glass jars of Lipton unsweetened ice tea powder. And that was the hardest part of trying to make this stuff. Literally.

I already had all the spices and was able to whip it together in about two minutes flat. And I did so and had my tea. And it was good.

This might be anti-climactic, but what are you going to do about it? If you don’t like the way this ended, then allow me to entertain you with a Action-oriented director’s cut meme, heist version. 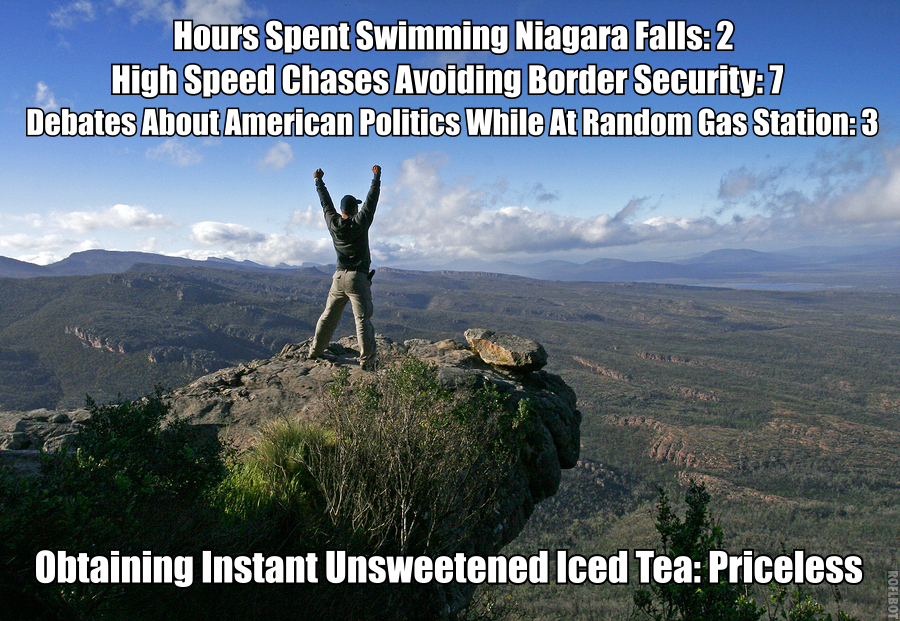 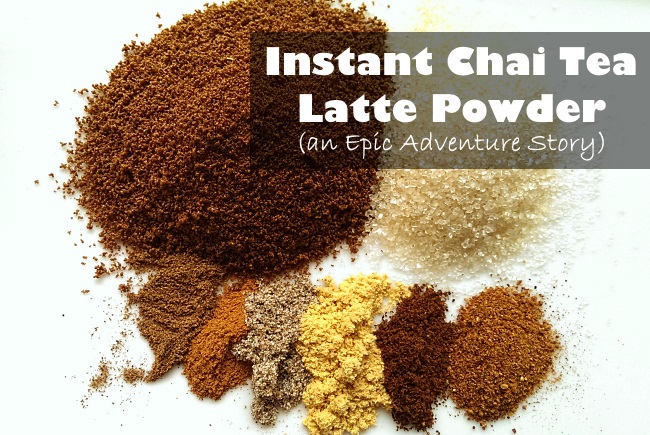 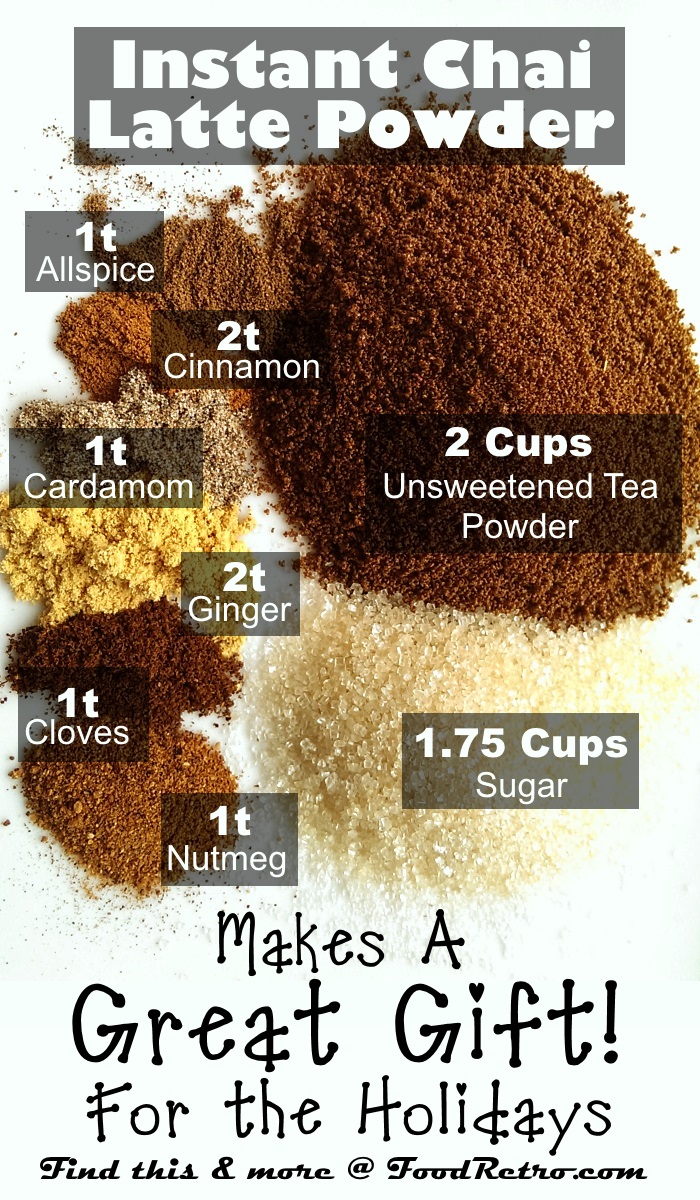