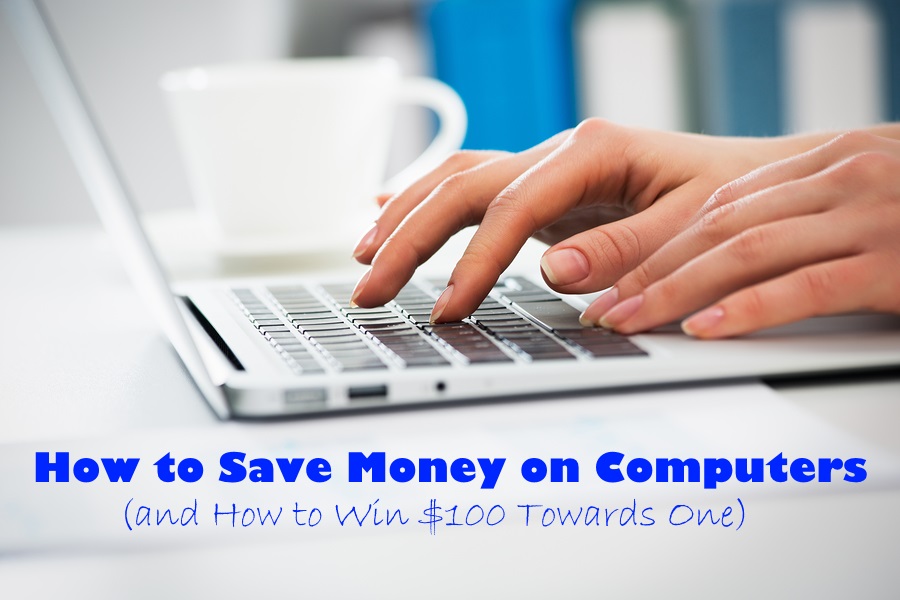 Hubs and I are the people most of our friends and family come to when they need computer advice of whatever kind. We’ve been computer owners and users for over 30 years each, starting back in the dark ages of computing–not the stone ages of computing, when they were the size of houses–before they had hard drives or operating systems and when programs came on a strange object called a floppy disk that were 8″ or 5 1/4″ large (believe it or not, these 5 1/4″ ones were called “mini” at one time). 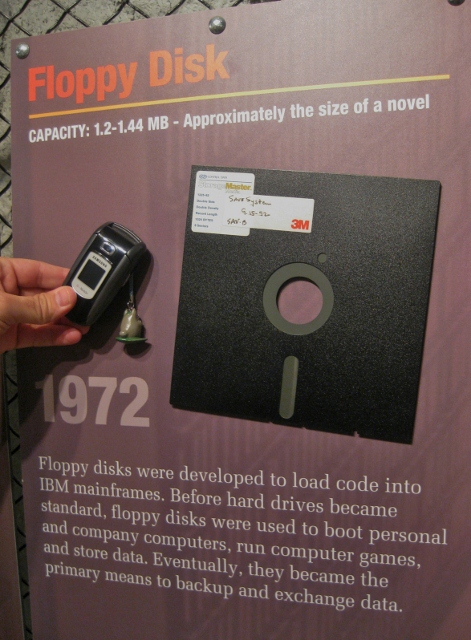 So here’s some questions you need to ask yourself when you’re shopping for a computer. You can save hundreds of dollars–or even more– on a computer purchase by knowing what you’re looking for and what you need.

1) Be honest with yourself: do you need an Apple computer? Or do you just want one?

There are pros and cons to both Apple and Windows, and you should be aware of what they are when making a purchasing choice. Don’t get me wrong, there are legitimate reasons to buy Apple’s products, but just “to use e-mail and Firefox” is not one of those. Neither is “to avoid computer viruses”–just ask my friend who had to take her Mac in just this week.

Apple is a premium product, which means you’re paying for the label the same as you would for Tommy Hilfiger jeans. Know up front that one of the biggest cons for Apple is more money out of pocket straightaway, and also down the line for regular upgrades.

Laptops have sort of been killing the desktop market all around, but that portability comes with a higher price tag because the parts have to be smaller–and also, laptops tend to have a shorter lifespan. Moving around is hard on computers, although less so than it used to be now that hard drives are more frequently solid-state (no moving parts). Still, that doesn’t mean they’re impervious to being spilled on and dropped.

Some computers, PCs especially, have more memory and better graphics cards for playing video games. Is the extent of your gaming Candy Crush Saga? If so, an Alienware gaming PC is decidedly overkill… unless your kids also sneak on to play first-person shooters. Some computers come with hard drives so large that the average person will never fill them up. The bigger stuff is a lot newer, and more expensive. Do you really need the capacity of a 1TB hard drive? Or can you save yourself a couple hundred by buying the PC with a 300 GB one?

Most schools and offices get PCs on lease, just like people do with vehicles. The leases are usually between 2 to 4 years, and when they’re done, a lot of the PCs are traded out for new ones. When not rehomed in situations like an employee buyout program, a lot of the old ones get sent to be refurbished and resold by companies like refurb.io.

There’s thousands of gently used and generally well-treated office-grade PCs to be had for the buying for people who are just looking for a good home computer. Refurbishing companies also sometimes sell brand new computers that are overstock, slightly cosmetically-damaged, demos, or  cancelled orders and returns that can no longer be sold as new.

There’s a lot of benefits to buying a refurbished computer from refurb.io:

refurb.io has a US and a Canadian shopping site both. If you live in Canada, and you’ve been thinking about getting another computer… why not enter the Canadian giveway to win $100 towards buying a new-to-you?

Disclaimer: I was compensated to write this post, however, hubs and I’ve been a buyer of refurbished off-lease computers for family and friends for over a decade. They make great, solid Christmas presents for elderly parents!

« Shepherd’s Pie – With Guinness, Lamb and White Cheddar
How to have an Allergy-Friendly (and Healthier!) Easter Egg Hunt »