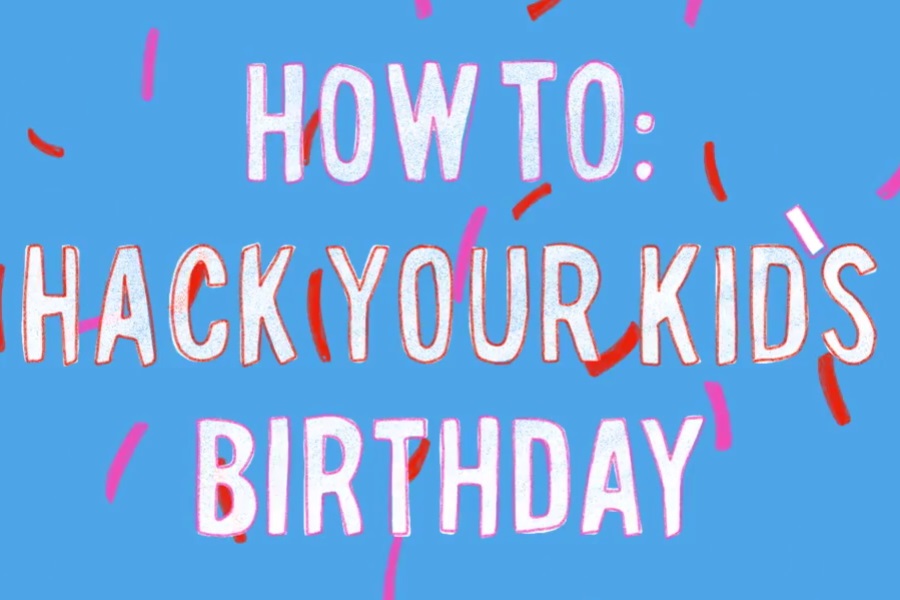 Kidlet has gotten just old enough the last two years to think that birthday parties are embarrassing. This is probably the fault of the spousal unit and I, who have gotten to the ripe-old age of “can’t be bothered to celebrate having to scroll one more line down searching for our birth year.” And it gets expensive. Three years ago, we spent some $300 having a birthday party at a bowling alley for ten kids. It was a great experience, but I left the bowling alley after juggling ten six year olds for 2.5 hours with a thousand-yard stare.

I think kidlet felt the same, cause he has been adverse to repeating the experience.

So he’s adopted the birthday habits of spousal unit and I. I’m perfectly OK with chill birthdays, as long as everyone’s happy. Junk food, binge watching movies, and presents is a win-win situation in most people’s books. I highly recommend it to anybody, especially if you’re a parent to boys.

In short… search birthday, choose your kid’s favourite character, and hit play! We went with Pokemon, as Pokemon is the only thing I heard about all summer long (until I finally consented to learn to play the card game and beat Kidlet my first hand). I don’t get asked to play Pokemon anymore, but he’s still got the mania.

Kidlet thought the video was made just for him, which made him feel pretty awesome and special. (He said thanks, Netflix!)

It’s these little things that really make a birthday extra magical. The presents and family kisses? Well, not so much just yet. But one day we might win.

« Spaghetti Olio e Aglio
The Cold-aphobic’s Guide to Nesting During the Winter (+ Giveaway with #CelestialSeasonings!) »