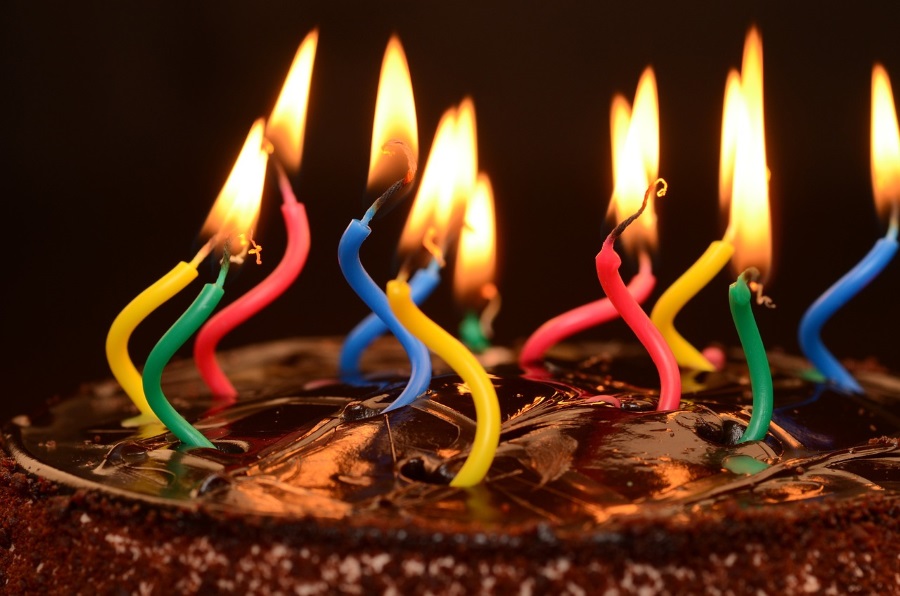 Believe it or not, FoodRetro and its owner have birthdays that aren’t too far apart. While I was content to merely announce “Hey, FoodRetro’s turning 3!” instead of “Oh my god, I’m getting old!” my mom had some other ideas. She texted me to let me know this post was in the system, and perhaps it’s a fitting way to celebrate both. Thanks, mom. Love you.

Before FoodRetro.com came into existence, several unique talents of its creator revealed themselves at an early age to her family.

Kitchen organizer extraordinaire – To Anne, pots, pans, lids, wooden spoons, and colanders were often objects destined to become musical instruments or building blocks while being “rearranged” in various cupboards throughout the house.  This talent of hiding Mom’s favorite kitchen cookware always spurred on an early evening game of “where in the heck is….(the whisk, etc.) while we tried to prepare dinner.

Budding scientist with an inquiring mind – Imagine a mother during a hot Florida summer afternoon who discovers the door of her upright freezer standing wide open and popsicle juice dripping down onto the floor. After numerous attempts to get the door to stay closed and while fully aware that the door was not malfunctioning just a couple of hours before, this mother gathers her three children together after a few well chosen adjectives and asks if they know how the door “suddenly” got broken.  Furtive looks are quickly exchanged between the three when Anne casually replies that intrigued by a large magnet she has discovered earlier, she wanted to check out the effects of running the magnet over various objects, including the magnetized strip on the freezer door. Really!!??  And what about those funky color patterns on the TV set?  Really!!??

Caterer/party planner – As an 11-year-old, she planned and prepared a Mother’s Day dinner of lasagna, salad, and dessert with only the help of her two younger sibs. She even bought new dinnerware, tableware, and linens. Delicious and beautiful! Official Disclaimer: No one (human or animal) was injured during the preparation or celebration of this special meal. Amazing!

Visionary – Once Anne fell in love with science fiction, her new found interest in robots and technology fueled her creative energy to build high tech machines and robots with Capsella, Construx, Legos, and the like.  Walking barefoot in our house proved rather dangerous due to small parts and pointy objects strewn everywhere; however, full-scale robot buddies happily joined the family at dinnertime, battery-powered machines crisscrossed the parquet floors frequently, and Capsella submarines could be found in every sink or tub.

Linguist/writer – As Anne became interested in writing/creating computer games and science fiction pieces, one summer she accepted her mother’s challenge to expand her vocabulary with the use of a thesaurus and/or dictionary. After a few blinks of disbelief at the proposal, Anne dove headlong into the task of reading and writing all that summer. Mom, meanwhile, was also forced to frequent the reference books in an attempt to keep up with said daughter (no easy task). Soon Anne was on to illustrating her own work as well.

Needless to say, this mother is very proud of her daughter Anne and thanks everyone who follows and contributes to her website.

Happy Birthday, Anne! It has been a wonderful journey watching you grow and being a part of your adventures, your creations, and even the occasional misadventures.  Love you much! 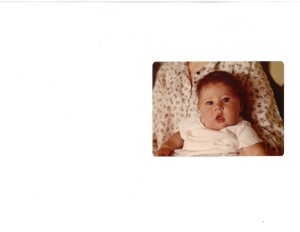