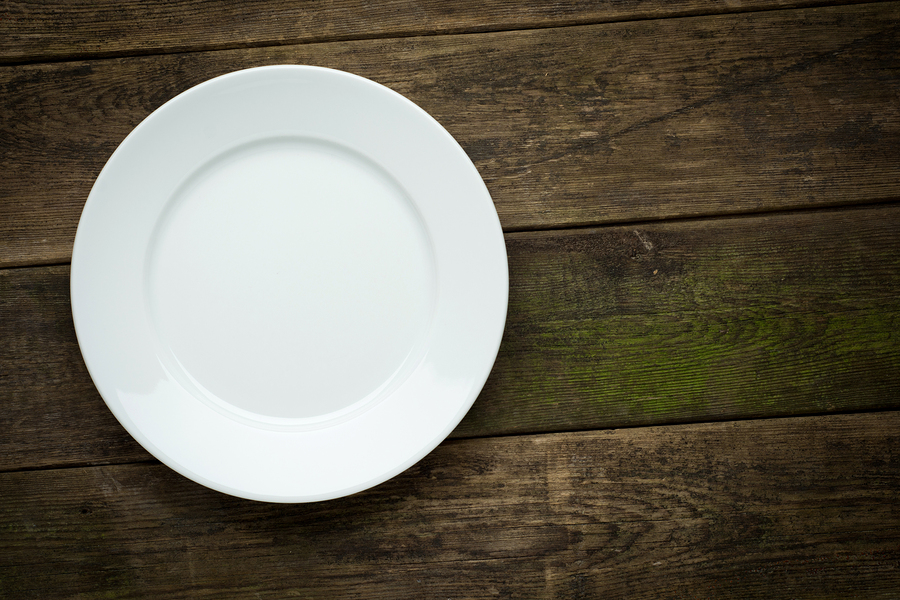 I’ve got people firing cannon shots at me over my decision to put my family on a version of the SNAP challenge for the month of May. I am a hypocrite, some say, for being a middle-class person “pretending to be poor.”

If you believe this is true of me, here is what I say to you: you don’t get it. You don’t get it. In spite of all of these blogger laments about momwars, and how we should being judgy, we still haven’t figured out that this whole labeling thing doesn’t work very well.

Middle-classed? I suppose I am. We have a home. We have a double income. We’re above the lowest tax bracket. But what most people like to pretend to ignore is that we don’t exist in a vacuum. We’re willfully blind to how closely we stand to the edge of the ditch, and how easy it would be for us to stumble and fall in.

This is why it’s important to participate in things like the SNAP challenge:

1) Canadian household debt is at record levels–roughly 163%. If you’re wondering how it’s possible to have a percentage greater than 100, then let me explain: for every dollar of disposable income they have, the average Canadian household also has $1.63 of debt. If that’s not disturbing enough, then let me give you some other troubling statistics: 52% of Canadians have less than $10,000 set aside for a rainy day–41% of all have less than $5,000, and 1 in 4 Canadians have one month’s living or less available in case of emergency.

A sudden layoff, an accident, illness, or death would be devastating to most middle-classed Canadians if it weren’t for the government and the assistance it provides to help protect us from these sudden blows.

2) Financial trouble can wear many faces. That’s why the emergency food services won’t judge you. Yes, this person may have a car. Yes, this person may have a home. And perhaps they may be wearing nice clothes. But we don’t know them. Maybe they’ve just come from their 5th unsuccessful job interview of the month, and the groceries they are carrying may be the difference between them having the ability to pay their hydro bill that month or not.

Those groceries may be what’s keeping them fed when EI runs out. It may be what keeps them in their home instead of at a shelter. We can’t judge. As taxpayers, it’s cheaper to extend a little help and keep someone hanging on than it is to let them fall into ruin. And as human beings, we should always extend the benefit of a doubt that perhaps appearances don’t begin to tell the whole story.

3 ) The SNAP challenge isn’t about food. It’s about getting a sense of the realities that we can’t even imagine until we’re forced to be in that situation. Unless you dive in and embrace it, one really doesn’t understand the physical limitations. Standing outside, one doesn’t even get the psychological implications of this reality.

I’ve been on this challenge one week. Already it’s been challenging in ways I’ve never expected.

We have enough to eat, sure. But the variety is bad, and I don’t always feel like cooking. I wish I dared take money out of the budget to go buy a pizza or something on the bad days, but already I’ve laid in bed at night wondering if we’re going to have enough to make it the entire month. It’s enough to make me go to bed hungry sometimes.

The amount of noise over food that goes on in my head is astonishing.

Kidlet is having a growth spurt, and he has been eating 2-3 times as much as husband and I do. Will I get lucky with the sales? I wish I had more bananas–I just gotta hold out another couple days. I can’t believe we’ve already used up three loaves of bread in a week. We usually go through one, but we’re all eating more bread than we usually do. There just aren’t a whole lot of other options.  What can I make today with what I’ve got left?

And then there’s the things I’m ashamed to talk about, but I will: that I was already in tears last Sunday following the third day of arguments from my six-year-old son who doesn’t understand why I don’t have enough money to buy Oreos or maple syrup or whatever this week.

There are people who have to live this reality, and not by choice.

You may think I may still be in a position of privilege. In some ways, I suppose you’re right: I’m not at rock bottom like some. I have gas to power my stove and electricity to run a fridge. I have experience with cooking from scratch, and flyers to help me find good deals.

But this doesn’t mean we should judge or mock people simply because when you look at them, all you see is privilege. Just because you see that they could have it so much worse doesn’t mean they don’t struggle. The inability of us to perceive their struggle doesn’t invalidate challenges that may be unique to them: food allergies, the eating habits of growing teenagers, lack of transportation, storage, or whatnot.

Until one takes the challenge, until we try to stand in their shoes, we can’t begin to understand what it’s like when you’re without a safety net. What it feels like to know that there is no more. To live with that stress. To live under the opinion of others who would say that because you’re a recipient of aid, you don’t deserve the same food as other people.

This is why we should try to put ourselves in a position of understanding.

The way we treat people who don’t have food safety is terrible. But how do you fix something if you don’t understand it at all? How can you have compassion, and be sympathetic to the hardships of someone in this position when you’re only looking at a spreadsheet and your grocery receipts?

How can we throw rocks when so many of us are so close to being this person? Would we deserve this if misfortune befell us?

This is why we shouldn’t judge.

« How to Butcher a Pork Loin from Costco (In 15 Minutes!)
How to Boil the Perfect Egg (Without a Timer) »