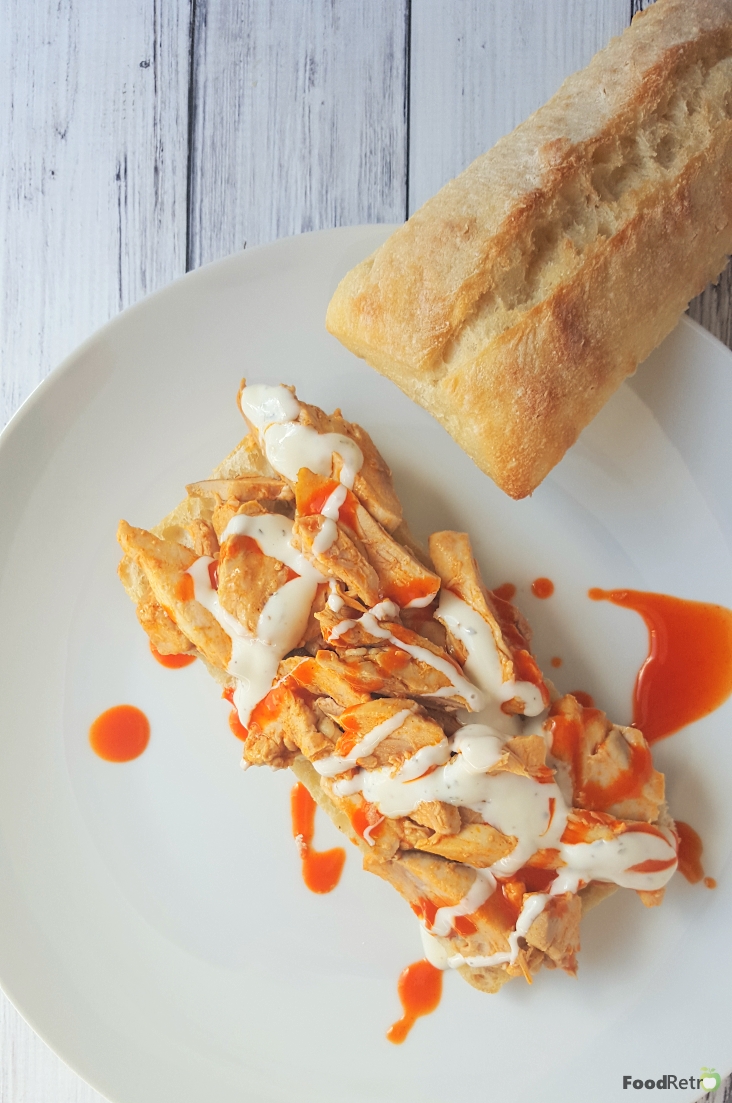 As I am once again late to the table for Super Bowl, it seems appropriate that I’m coming with a fast and easy recipe for Crockpot Buffalo Wing Sandwiches that literally get thrown together in under 5 minutes. As is with the case of many recipes I love best, this one is eminently tweak-able.

You guys, lately I’ve had this problem. It seems like I get out of bed at 7:30, get a coffee, sit down to work…. and it’s 11:30 AM. I am perplexed by this age-time dilation phenomenon, especially as I vividly recall that 1st grade lasted approximately 187 years, and now I’m afraid to blink because I might look up and see that somehow I’ve gotten married to an old fart.

Hubs has already started watching 60 Minutes, so it could happen any day now. So needless to say, if I started making scratch recipes that took an hour these days, I might Rip Van Winkle myself to kidlet’s highschool graduation. Hence this recipe.

Welp. We gots the football coming up. And I love Super Bowl ala Canada. Canadians watching the Super Bowl basically looks like a bunch of Canadians drinking and having a good time and there being a TV playing the game in the corner that mostly gets ignored.

Lots of food, though! So if you’re going to be like us, heading to a Super Bowl party, here’s a hearty portable tote-able recipe that people can self serve on some fawncy buns with Ranch dressing and Hot Wing Sauce. For an extra kick, top it with some Monterrey Jack. SO. GOOD. 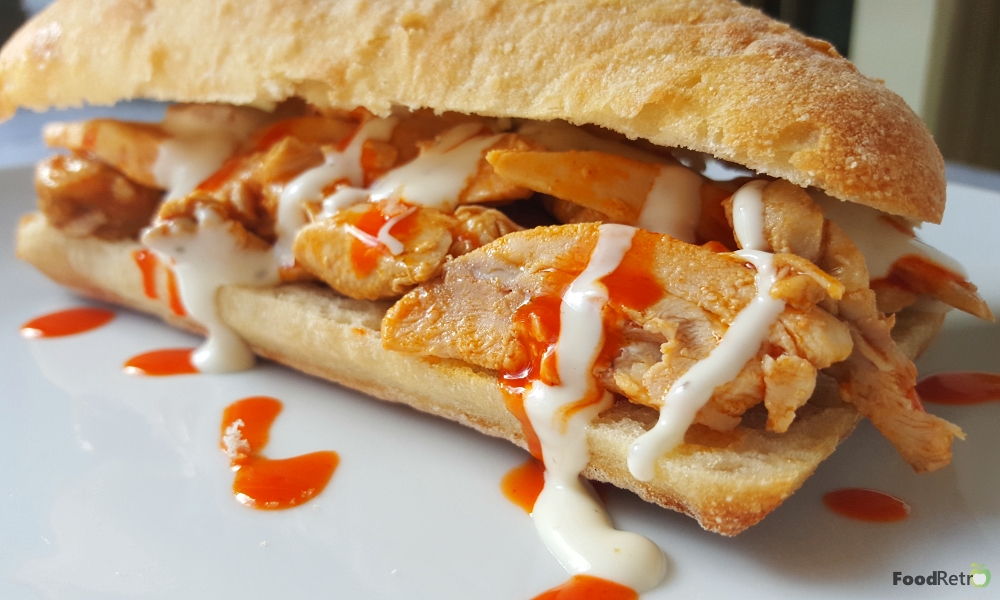 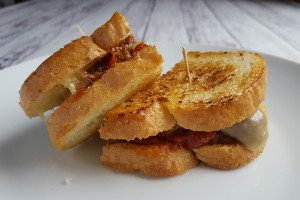 « Resolutions I Can Live With (+ Maybe Keep)
Popcorn: An Old American Love Story from MomRetro »