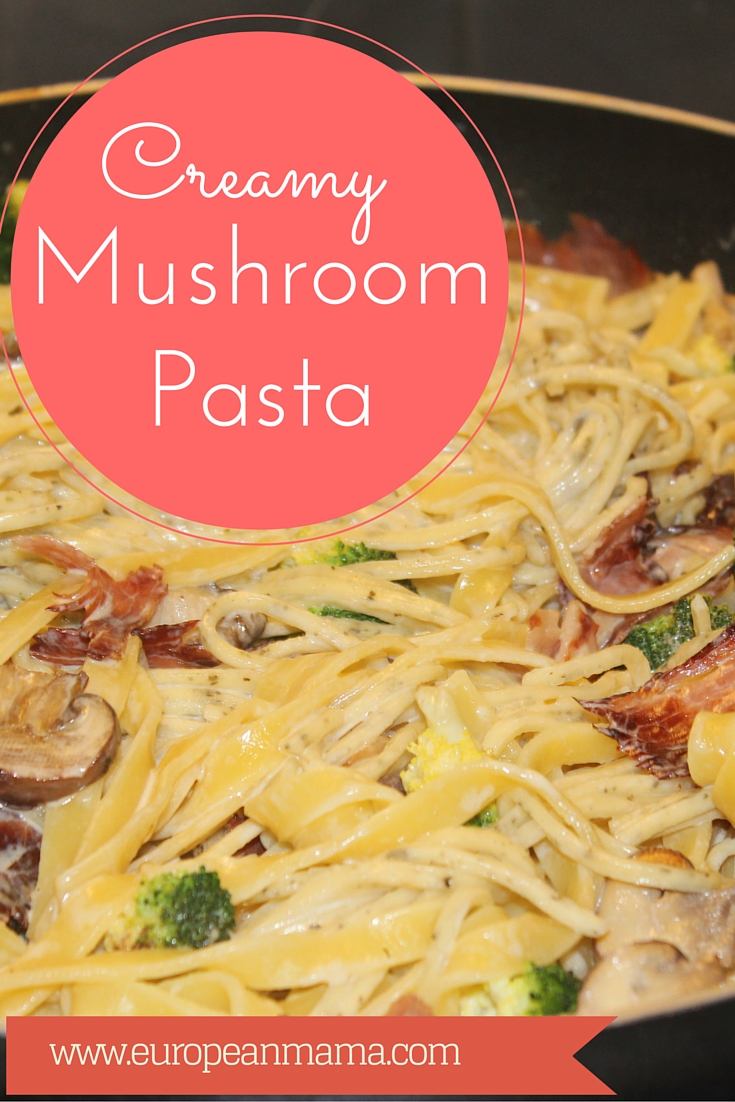 Anne wrote a great post about the role of women in the kitchen, giving it a positive spin “Reasons You Should Be in the Kitchen.” But it got me thinking that men belong in the kitchen too. In fact, as the saying goes, “everyone belongs in the kitchen, the kitchen has food,” but the fact is that there are huge discrepancies in how both men and women approach cooking.

For example, more men are chefs at famous restaurants than women. Men cook to compete, women cook to nurture. Women cook because they need to feed people, men cook to dazzle. Women make simpler recipes, men go all out and love to use gadgets. Or at least, at least that’s what stereotypes say- because in a very interesting test it was not possible to say whether a dish has been made by a man or woman.

In some families, like mine, the man is the family’s main cook. I learned cooking from both of my parents- but mostly from my father and as long as I remember he has always handled food in our family. But it wasn’t always like that.

My father learned to cook when my mom went to the US to work at the MIT. He planned to live on canned food, but got himself a serious case of food poisoning and that was all the motivation he needed to start cooking and he became really good at it.

What’s interesting are the different approaches my parents have to cooking.

In a time when buying anything in Poland was very difficult, my mom baked her own bread, made brioches, croissants and other beautiful things. However, she always had to figure out substitutes for the more exotic ingredients (for example lemon peel instead of ginger).

But when they moved to (then) West Germany, a whole new world opened for my father. He thought: “now I can buy everything, I can learn to cook.”  At the same time, my mom lost all interest in the preparation of food.

My father bought a cookbook by Paul Bocuse– and decided he’ll make every single recipe in the book. Yes, before Julie&Julia, there was my father and Paul Bocuse. He would invite other professors for dinner. The food was always delicious but my father often miscalculated the time needed for the preparation and dinner was often served way after 10pm.

However, cooking gave him great joy: “You know, I’m a theoretical physicist and my job most often involves my head, a piece of paper and a pen. If I miscalculate something, I need to throw away the whole thing. But food is hands-on work.”- he told me.

My mom on the other hand, does not enjoy cooking even though she’s great at it. When she does cook, she makes the dishes she specializes in (like her blini), while my father often experiments, tries new recipes or makes up his own. He even had a gig reviewing restaurants and he would sometimes take me with him. He also entered cooking competitions, although he never won.

I remember standing in the kitchen beside my father, making my own pâté. My father had a big form and I had a little form. I learned the many ways to cook onions, how to thicken stir-fry sauce, how to cook rice “the proper way”- by measuring out the rice and water and letting the rice soak in the whole liquid.

With my mom, I mostly remember baking cakes: preparing the fruitcake batter, learning to make banana bread, sponge cake. Polish “lazy pierogi” and meatballs were also her specialties and her steak is unrivaled.

Despite these role models, when I moved to Germany I wasn’t so great at cooking. I really started cooking when I was living with my boyfriend in Canada- it was either that or live on frozen pizza till the end of my days. It’s not that my then boyfriend was unable to cook; it was more that he was totally not interested.

When we had children, I became the family’s main cook. My husband would be happy with eating cold dinners since his main meal of the day is lunch. Instead, he has to cope with the homemade delicious food I make (because dinner is my main meal of the day).

I often heard from my girlfriends that, according to their husbands, they were trying too hard. Gentlemen, please never tell your partner she’s trying too hard. Cooking takes a lot of time and thought, don’t devalue all the hard work she put into cooking for you.

However, from time to time it’s my husband who cooks for us, and once in a while I go on cooking strikes (especially if we have time off school/work). For example, he makes eggs sunny-side up for breakfast. And once he made a fabulous dinner for all of us- pasta with mushrooms in a cream & bacon sauce. 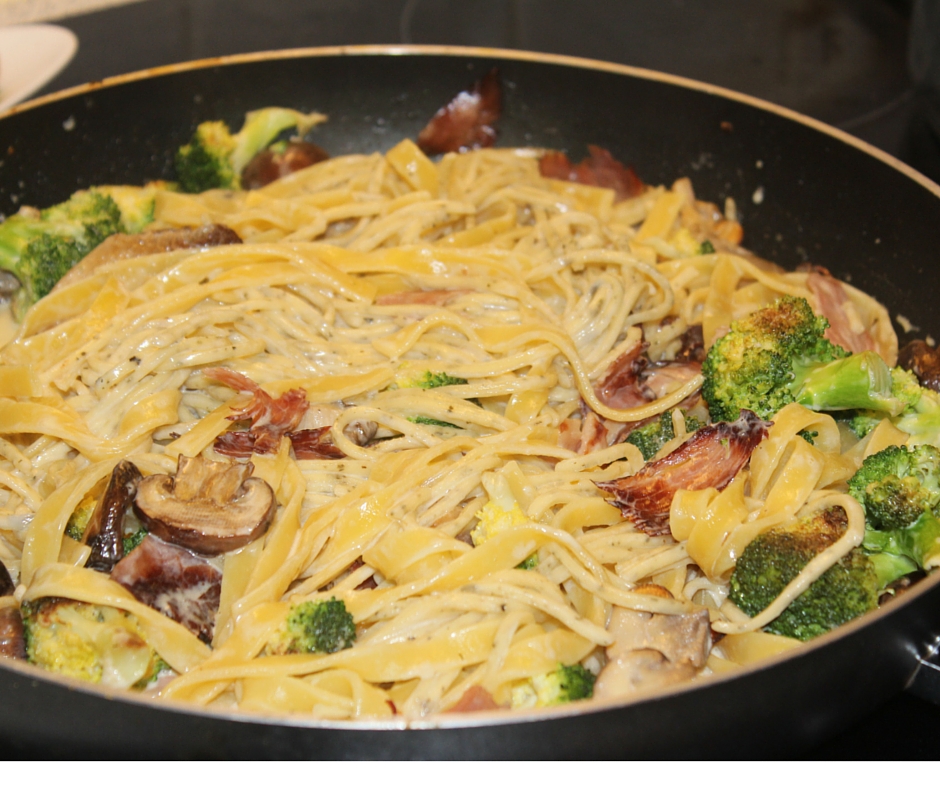 I’m sharing it below.

Here’s what you will need. 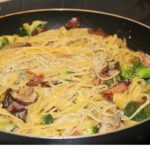 Write a review
Save Recipe
Print
Ingredients
Instructions
FoodRetro https://foodretro.com/
One of the things I love about my husband is that when he has his mind set on something, he will excel at it. This dish was so delicious that the children said: “Dad, why wouldn’t you cook more often since you’re better at it than mom?”

So dear men, get into the kitchen and cook something up. This dish is a great start.

« Spring Has Sprung, and We’re Giving Away a Kitchenaid (and more)! #BornOnTheFarm
Confessions of the World’s Okayest Mom »