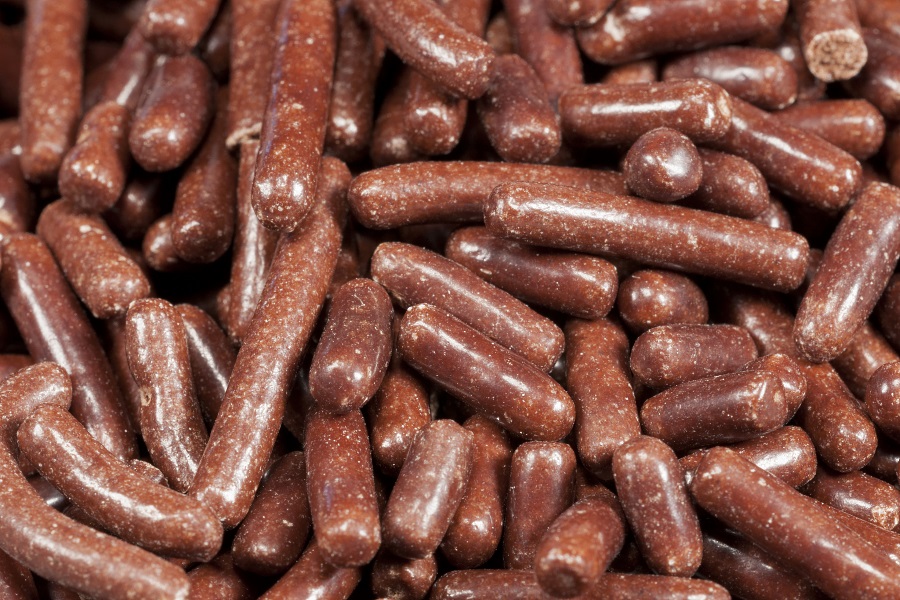 Grey areas, the superfluous use of the letter U, and the mysterious rules of the semi-colon aside, the poor comma appears to be the source of much consternation and woe.

Are you an inadvertant abuser of commas?

The Oxford comma is the very last comma used in a series. Many style guides say it’s OPTIONAL and UNNECESSARY, but every editor I know will shout “BS!” and then send you cartoons like this one to show you why. You know why you should ALWAYS use the Oxford comma? You will never be wrong in using the Oxford comma, but you might be if you omit it.

Save your reader’s sanity: use the Oxford comma. 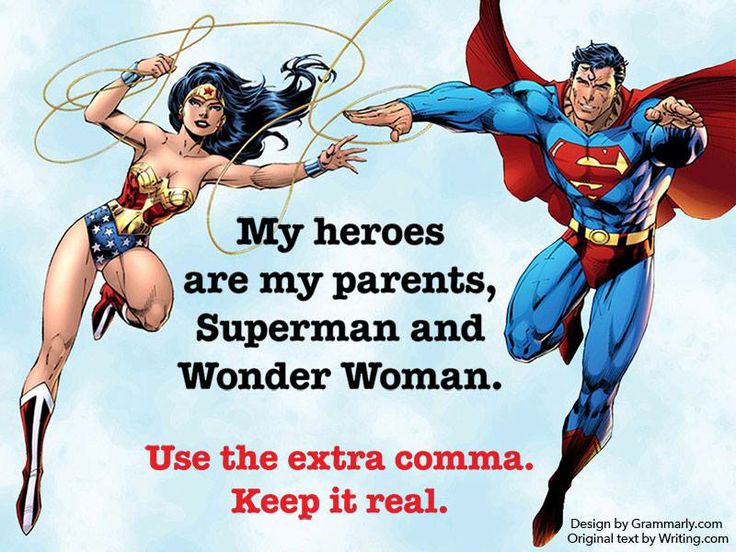 2) The Chocolate-Sprinkle (AKA: The Shatner Comma)

Sometimes, and I can’t help but notice this, there are these types of people who, for whatever reason, like to interrupt their sentences, like, eleventy billion times, and often they do this by, you know, writing exactly like they would talk, and of course that means that they, of course, put a comma wherever one would, maybe, take a breath.

If you breathed as often as I used a comma there, you’d be hyperventilating.

Here is a rule of thumb for writing clearly: less is more–especially on the internet. Keep sentences short, sweet, and with four commas or less for the best readability. There will be exceptions, but they should be exceptions.

If you’re an adherent of AP style and their attitude towards dropping commas everywhere, then I’ve got bad news: a lot of editors don’t like it. We’re not living in the 1990s, and the internet has plenty of print space for commas. There are SOME places where commas can be safely omitted (like a very short compound sentence), but you’d better be sure of what the rules for omitting are. Omitting the wrong commas can be confusing… and make you look creepy. Read your sentence aloud. Does it make sense? If it doesn’t, you’re probably breaking one of three comma commandments:

– Thou shalt not use a comma to separate a clause that’s DEPENDENT on (or subordinate to) what comes first… except in situations where you’re contrasting extremes (no: Joe bagged the groceries, while I waited. / yes: He was only mildly upset then, although he was really angry about it later).

– Thou shalt not use a comma to separate a subject from its verb (The best attributes of a man, are his strength and size).

– Thou shalt not use a comma to sever a verb or noun phrase or clause. How can you tell if you are doing this? If you put a comma before a conjunction in that case, the severed phrase doesn’t stand as a complete sentence on its own (I turned around, and fell down. / Your best friend from college, and the football star from mine are going out. / I heard about the job, and that it’s still available.) 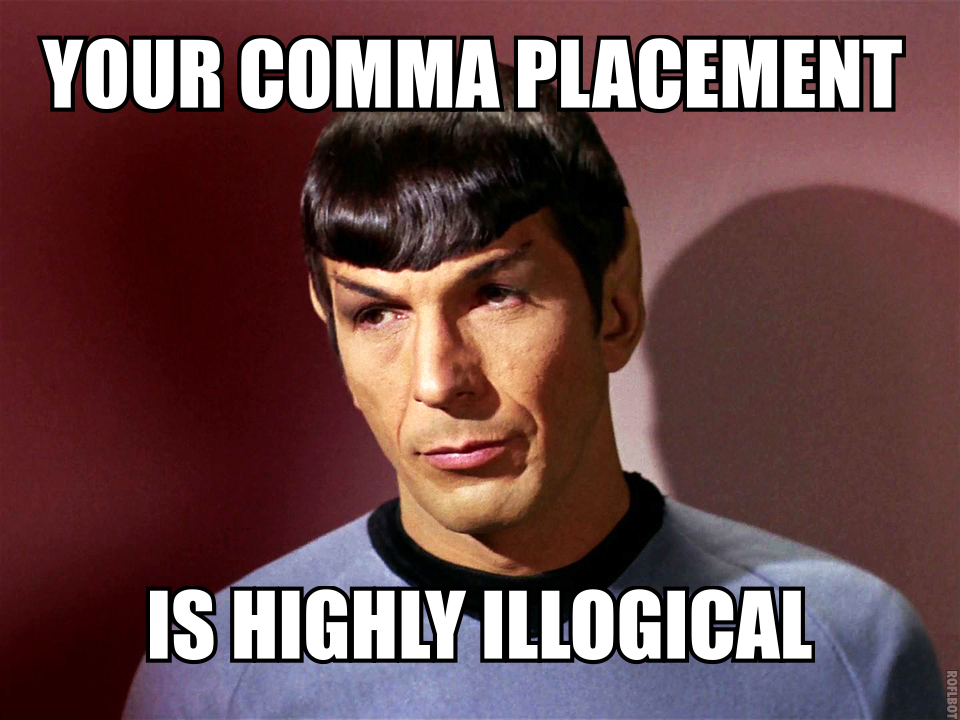 While not an exhaustive list, these four items encompass the vast majority of the comma mistakes I see. Want to be a better writer and abuse commas less? Mastering these four things will put you well on your way!

Do your part to help stop comma abuse. When they’re used incorrectly, your “chocolate sprinkles” may end up looking more like turds.

What’s a subject and a noun? Check out Grammar 101.
More depth on subordinate clauses, but they don’t mention the important exceptions to commas before the word “because.”