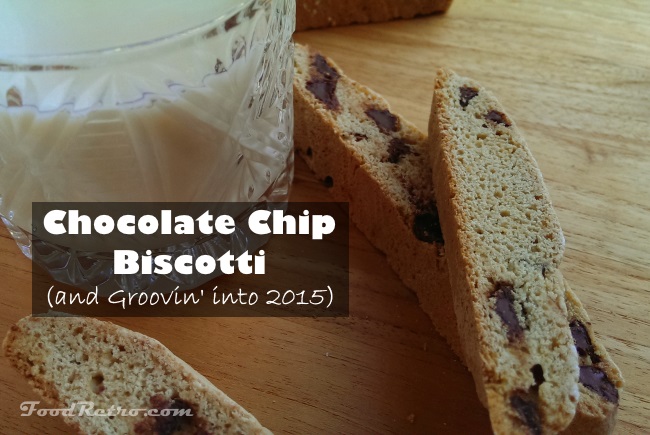 Christmas is done, and we’re heading towards the end of 2014.

It’s been a heck of a ride to Christmas time, between crushing deadlines, work, and cold and flu season. Finally come Boxing-day, we’ve all found a bit of breathing space and we’re all loafing on the sofa like we’re at the bitter end of a month-long bender (a little too much Christmas celebratin’ going on. If you know what I’m sayin’). 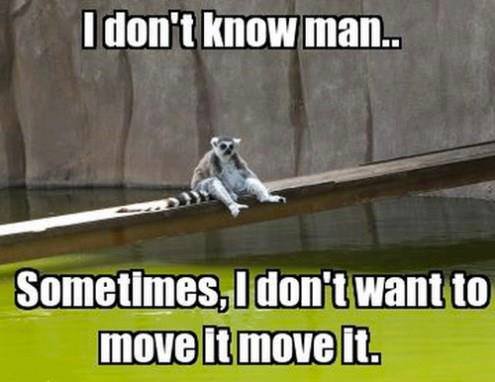 OK, so, most of us have been loafing.

Kidlet’s feeling better, in spite of a snotty nose and rattling cough, and he’s been bouncing off the walls. We’ve been taking turns occupying him, and we’ve broken out all the board games, but you know how it goes with boys and sitting still… it’s just not going to happen for longer than 10 minutes.

Being as it’s been kind of a drizzly green Christmas, there’s a finite level of housebound activities that involve containing a six-year-old boy who wants to get his freak-out on. So, as anyone who has been in that situation knows, sooner or later, you give up and start watching a movie just so you have an excuse to A) stop hearing “MOOOOOM I’m bored!” every 3.5 minutes, B) have more than 30 seconds of relative peace and quiet,  C) give the Tylenol a chance to kick in D) let someone else keep him amused while you are lazy, E) all of the above.

I never did get to watch the Madagascar series of movies before now; he watched the first one at a babysitters’ when he was three, declared he “hated it” and refused to let us watch it for three long years. So I did what any good parent who knows the ways of reverse psychology does. I started watching Madagascar 2 without him.

Sure enough, within thirty seconds, kidlet was doing his best statue impression in front of the monitor, blocking my view. Thus began our post-Christmas Netflixing, watching Madagascar 2  and 3  and then graduating into All Hail King Julien, one of the newest Netflix original series (I love some of these shows, so eat it, you negative critics of Marco Polo). 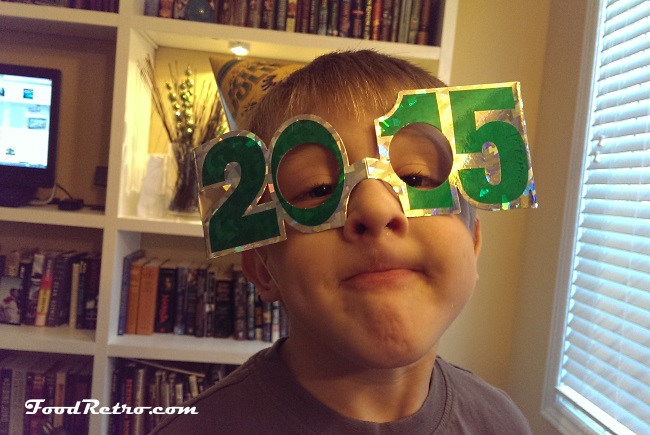 Being as he’s an entire six years old now, we’ve promised kidlet that in a few days he can stay up late to ring in the new year with us (we might possibly be recovered from Christmas festivities by then). I doubt he’ll make it that far, but he’s excited. He’s been wearing the party hat and glasses all day.

I don’t have the heart to tell him he’s got almost a week to go to New Year’s eve.

Unexpected Netflixing benefit: kidlet decided to burn off some of his excess energy by throwing his own personal dance party during the watching of All Hail King Julien. Works for me. Whoever decided to use Reel 2 Real is a frickin’ genius.

If you saw my Biscotti recipe a couple weeks back, it might amuse you to know that kidlet razzed my rear for three days solid for putting almonds in a cookie recipe, rendering them unfit for his consumption. So for Christmas, I did a variation on the recipe, making a softer but still crispy chocolate chip cookie bar, perfect for dunking in milk for Santa.

Except, we didn’t give them to Santa; kidlet decided he didn’t want to share. 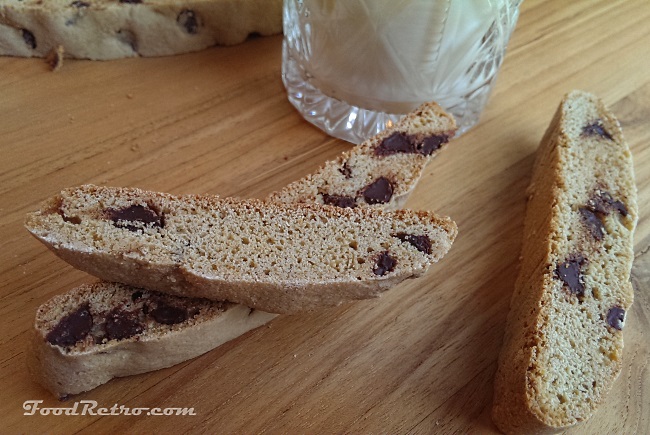 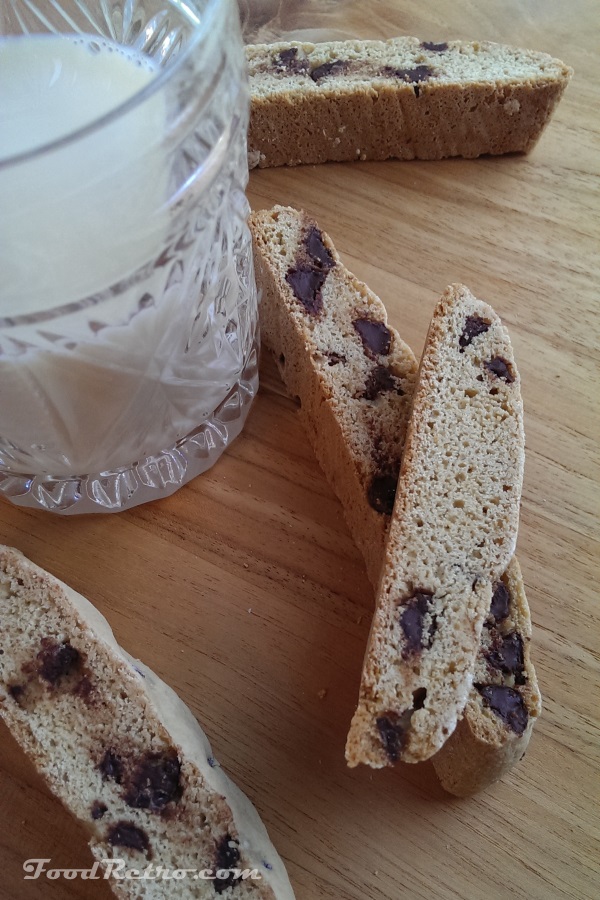 Disclaimer: I’m part of the #StreamTeam which means Netflix compensates me for blabbing about Netflix occasionally to everyone I know. I did this even before I joined the #StreamTeam, so it’s kind of a win-win for me.