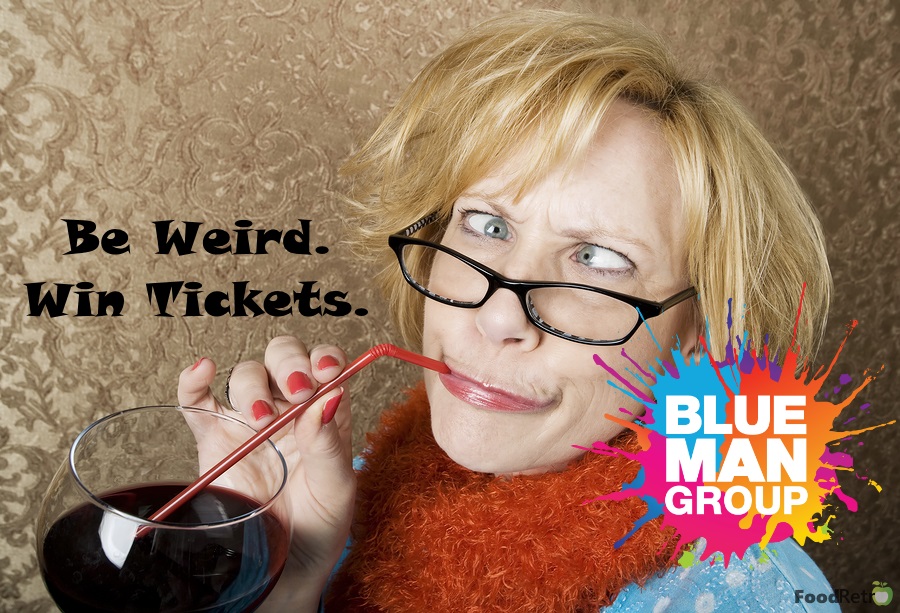 In case you couldn’t tell by my penchant towards science and food, I’m weird.

And you know what? I freaking LOVE being weird.

Weird people constantly question the world around them. They’re unhappy with status quo. They can’t stop asking why. Weird people test things, do experiments, and basically advance human beings out of the stone ages. Do you think Benjamin Franklin was a “normal” dude? How about Albert Einstein? And that Elizabeth Blackwell chick (the first woman to graduate from a medical school in the USA), she was definitely weird. 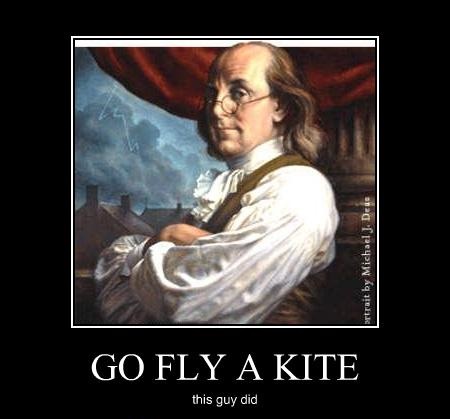 Weird people make the universe delicious. Do you think normal people would have discovered that you can slather everything with Nutella? Do you think that a normal person invented the deep fried Mars bar? Heck no. And you know that the person who invented candied bacon was definitely weird.

Weird people amuse us. They make life interesting. They’re the people who will stick googly eyes on posters and products in supermarket aisles.

Do you think 98% of Reddit would exist if nobody was weird? Nope. And then all the other sites that mooch off Reddit’s collection of weirdness would cease to exist. Yeah, I’m looking at you, Buzzfeed.

Weird people combine things to make something that may never have otherwise existed. Fish tacos. Invisible Ink. Jazz. Performance Art. Yeah, performance art, kind of like the Blue Man Group, who laughed in the face of normalcy and decided that not only were they going to play awesome music, they were going to paint themselves BLUE. Like a SMURF. And ROCK IT.

Normal doesn’t help you stand out in the crowd; normal makes you invisible in a sea of sameness. Normal sucks.

Do weird stuff, my friends. Be cool. And feel free to enter the giveaway for a FAMILY PACK of tickets to ANY Blue Man Group Show (those weird guys) in the USA.  If you are the winner of these 4 tickets, you can attend any show in New York, Boston, Chicago, Orlando, Las Vegas OR ANY of their North American Tour Dates.

You know, as a thank you for putting up with my weirdness.

Are you weird? Tell me how in the comments.