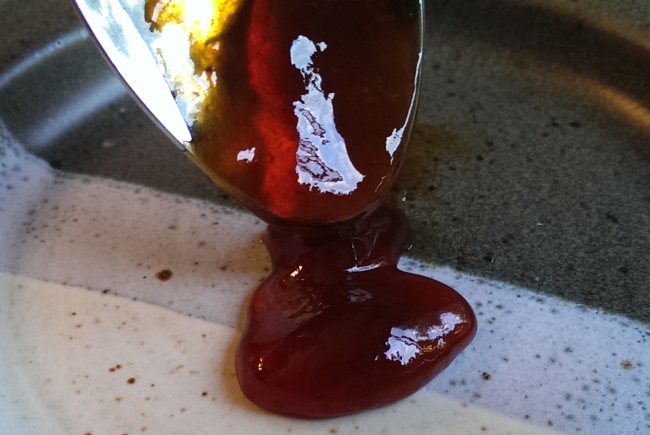 I love historical minutiae as much as I love science. It could be a related phenomena… there is just so much to KNOW (also, keeps me thinking, helps me try to recover from baby brain…).

For instance: carrots giving you better eyesight? TOTAL URBAN LEGEND. That’s right. If you grew up thinking carrots helped you see in the dark, then YOU, my friend, were lied to just like I was your entire childhood. Lie, lie, lieeeee. The British were concealing the invention of radar, and used carrots to explain why they were so good at shooting down Nazis.

Boy, does it ever work good for getting your kids to eat carrots though, especially if you mention in passing that it gave Superman x-ray vision.

So while trolling through HOMEGROWN.org’s content I came across a post by Jackie of Auburn Meadow Farm on making apple molasses: a true heirloom classic, just about lost to the sands of time in the age of cheap high-fructose corn syrup. Yes indeed, Slow Foods USA has put apple molasses on the endangered food traditions list, and it’s a crying shame, because THIS STUFF IS GREAT. If you want to put a little extra something amazing in your holiday baked goods this year, well then, you’ve found it. 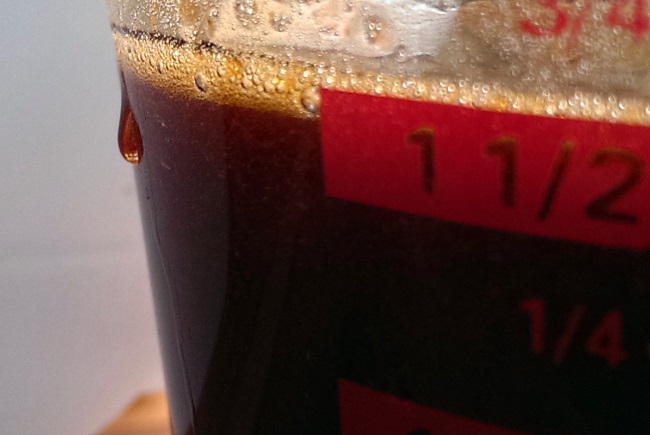 Boiled cider, cider jelly, or apple molasses–whatever you want to call it–it’s a cheaper, (and vegan-friendly!) alternative to honey or maple syrup in baking. It is a bit more costly than traditional sugar molasses, but it’ll add a sweet-tart apple zing to your ginger snaps and gingerbread men. You can make it into caramels, drizzle it like syrup on your pancakes, or swirl a spoon of it in hot water to make instant hot apple cider. I haven’t the chutzpah to try it, but Jackie also says it’s shelf-stable when properly reduced and stored. I have only started playing with this stuff, but I’m already thrilled.

Make sure you use a non-reactive pot and choose preservative-free cider. If it says it contains potassium sorbate, you do not want to use it (seriously, this stuff was proven genotoxic and mutagenic in humans). I also recommend doing a gallon or two as part of a lazy-weekend/day project. It really doesn’t require much in the way of supervision until you’re getting to the home stretch. For a shelf-stable syrup, you are aiming for a final volume of 1/7 to 1/10 of your starting volume… If you’re not sure if you’ll like it want to try it small-scale first, you can do it with just four cups, which will yield about a half a cup of molasses. Don’t try anything smaller. It’ll be hard to be 100% sure it’s done just by looking (it does a lot of thickening, so do your math at the beginning, and either pour some liquid into the pot to get a good idea where it’ll be when you’re done, or make sure you have a warmed-up container that can safely hold hot liquid. Precision is not required though, so don’t sweat it too much. 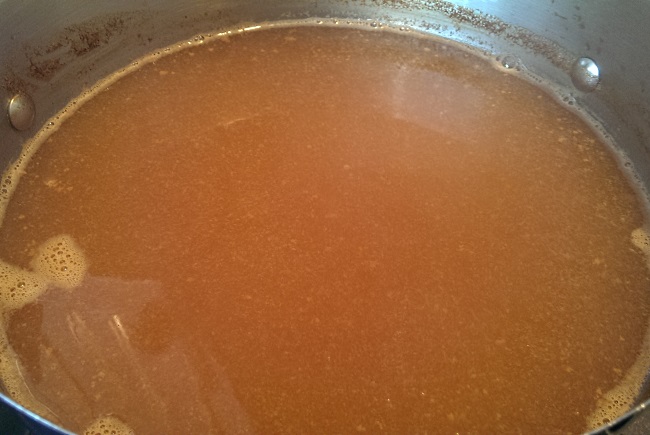 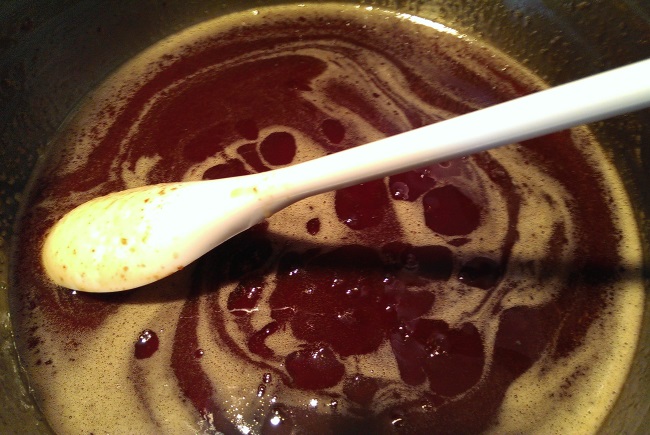 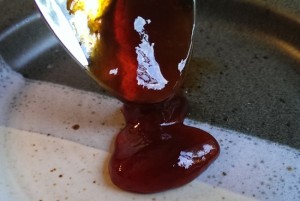 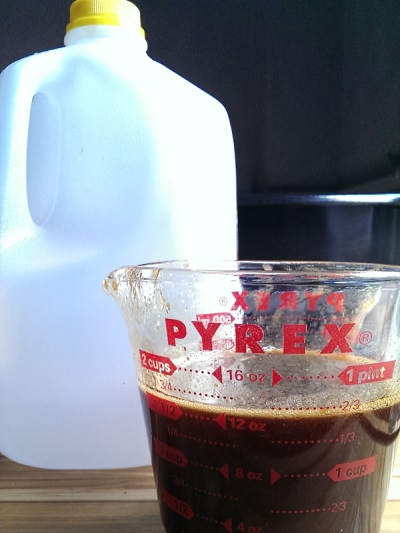