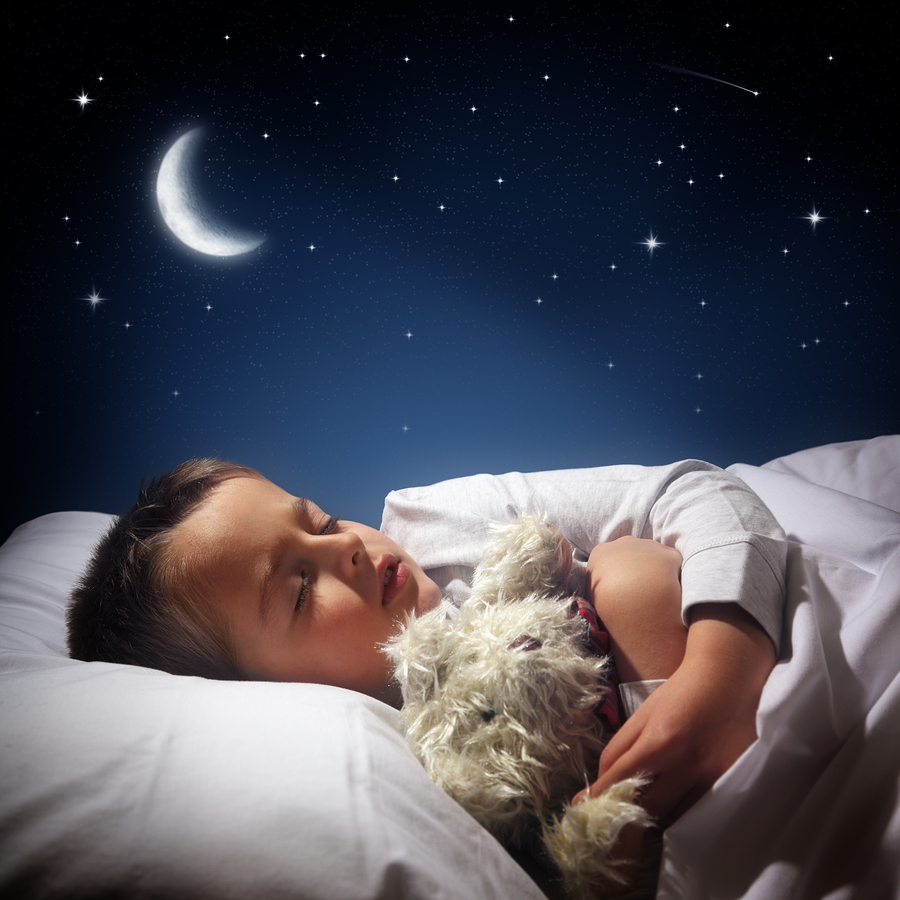 You see this kid? I wish this was my kid. Orderly bedtime has gone out the window, lately. Lately, my kid has been clocking in at no fewer than FORTY MINUTES to get ready for bed. This is after I pry him off of the screen or whatever else he’s doing and send him to get ready.

Netflix did a poll of bedtime stalling styles and came up with this list. Naturally, my kid didn’t fall anywhere near it, although possibly one might argue that he qualifies as a “Slow as Snails,” which is technically true, but with an unusual presentation. 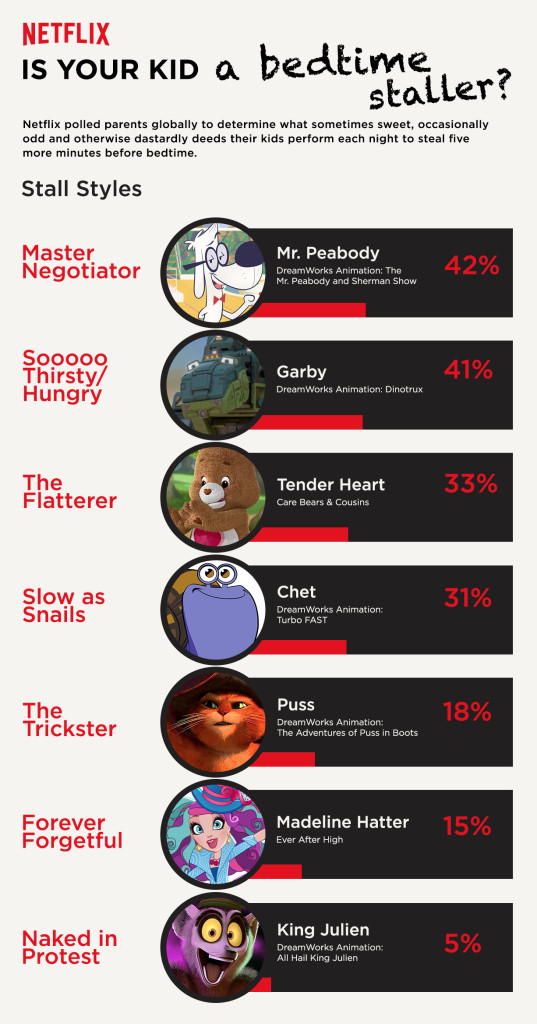 You see, he’s what I like to call a pro-flossinator. I kid you not. I can Netflix an entire episode of House, MD in the time it takes him to floss his teeth. It’s gotten so bad I actually set an alarm on my phone 45 minutes before his bedtime.

Why does it take so long, you might ask. Well I’m glad you asked. Okay maybe you didn’t ask, but I’m going to tell you anyway why flossing takes so long.

My kid has a morbid, pathological obsession to never be alone on any level of my rather open concept house. So if I’m in the middle of doing anything, sometimes he will sit halfway up the stairs, saying absolutely nothing, until 20 minutes goes by, I happen to notice, and exasperated I say “why the Jimminy Cricket aren’t you getting your teeth brushed!?!” And he will say, “I’m scared.” This might make you say Aww, but you should know that in reality, my kid is a seven-year-old master of manipulation who knows how to prey upon guilt.

For some reason unbeknownst to me, flossing somehow manages to stimulate the part of his brain that decides it’s time to exercise. Whereas most people figure that placing themselves in front of a mirror is the ideal place to get the job done, my son frequently decides that the ideal place to floss is while he’s engaged in mild to rigorous physical activity. Never does flossing take place in the bathroom. He’s doing it while he’s strolling around the house, preferably as he’s going up and down stairs.

When not engaged in floss-ercising, my son’s other favourite place to floss is while peering over my shoulder at whatever I happen to be working on at the computer. This enables him to spread the maximum amount of tooth goo on my neck and screen.

Usually after I send him away for eves-flossing and flicking a nice chunk on my person, my son decides it’s time to read a bedtime story. Preferably the biggest book he’s got, something like Around the World in 80 Days or 1000 Leagues Under the Sea, which he shows absolutely no interest in at any other time. While flossing. Duh.

After interrupting his literary flossing with my inconvenient yelling about how long he is taking, he takes himself off to the landing of the stairwell to finish the job. Not the bathroom. What kind of a weirdo do you think he is?

So why does it take 40 minutes to do all this? Cause he follows this list in order.  And then it’s time to go brush his teeth.