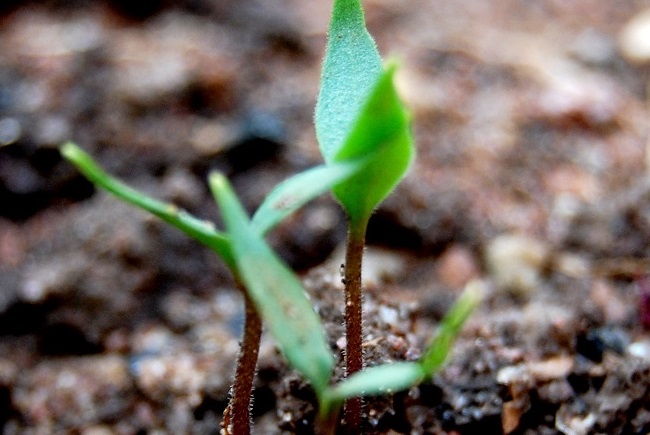 January 1st is traditionally the time of year for resolutions, but as far as my garden goes, we’re coming up on the bitter end now.

Generally, I’m very pleased with my first real attempt at gardening!  I’m still proud as punch over my sub-irrigated planter, which works pretty fabulously except for the drain getting clogged at one point.  I made some rookie gardening mistakes, sure. Writing about them, however, made me research the problem and try to think about what I could do better next time.

Yes, I am already thinking about next time, and I’m getting ambitious.

So, even though fall is technically my favourite time of year, part of me already can’t wait for spring!  We’ve got big plans, and we’re going to take the next step in our little urban garden project.